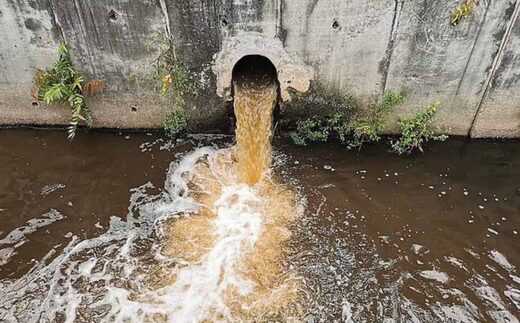 This is where privatisation of the national water system in England and Wales has got to. The volume of raw sewage being dumped into rivers will now remain hidden from the public after the government fully rejected a recommendation by MPs that water companies should be required to measure it.

Water privatisation in Britain has been a disaster.

The Conservative government had originally proposed water privatisation in 1984 and again in 1986, but strong public feeling against the proposals led to plans being shelved to prevent the issue from influencing the 1987 general election. Having won the election, the privatisation plan was "resurrected and implemented rapidly."

Fast forward to today. We now know that English water companies have handed more than £2bn a year on average to shareholders since they were privatised three decades ago. And yet, in search of ever-higher profits, the water companies in England admitted to more than 370,000 effluent and contaminated water spillages last year.

Politically, the Conservatives were committed to privatising the water system. They did so without a specific mandate, and facilitated escalating profits to shareholders from consumers who had no (free market) choice, only to find huge environmental damage and the taxpayer on the hook for cleaning up. There has also been a cost to the NHS dealing with avoidable ill-health events.

England and Wales were the first countries in the world to fully privatise water. Since water privatisation, the vast majority of people agree that it has been a disaster. Even ten years ago - before mass effluent and raw sewage dumping became the new norm - nearly three-quarters of the public thought renationalisation was the only answer - and that remains the case today. 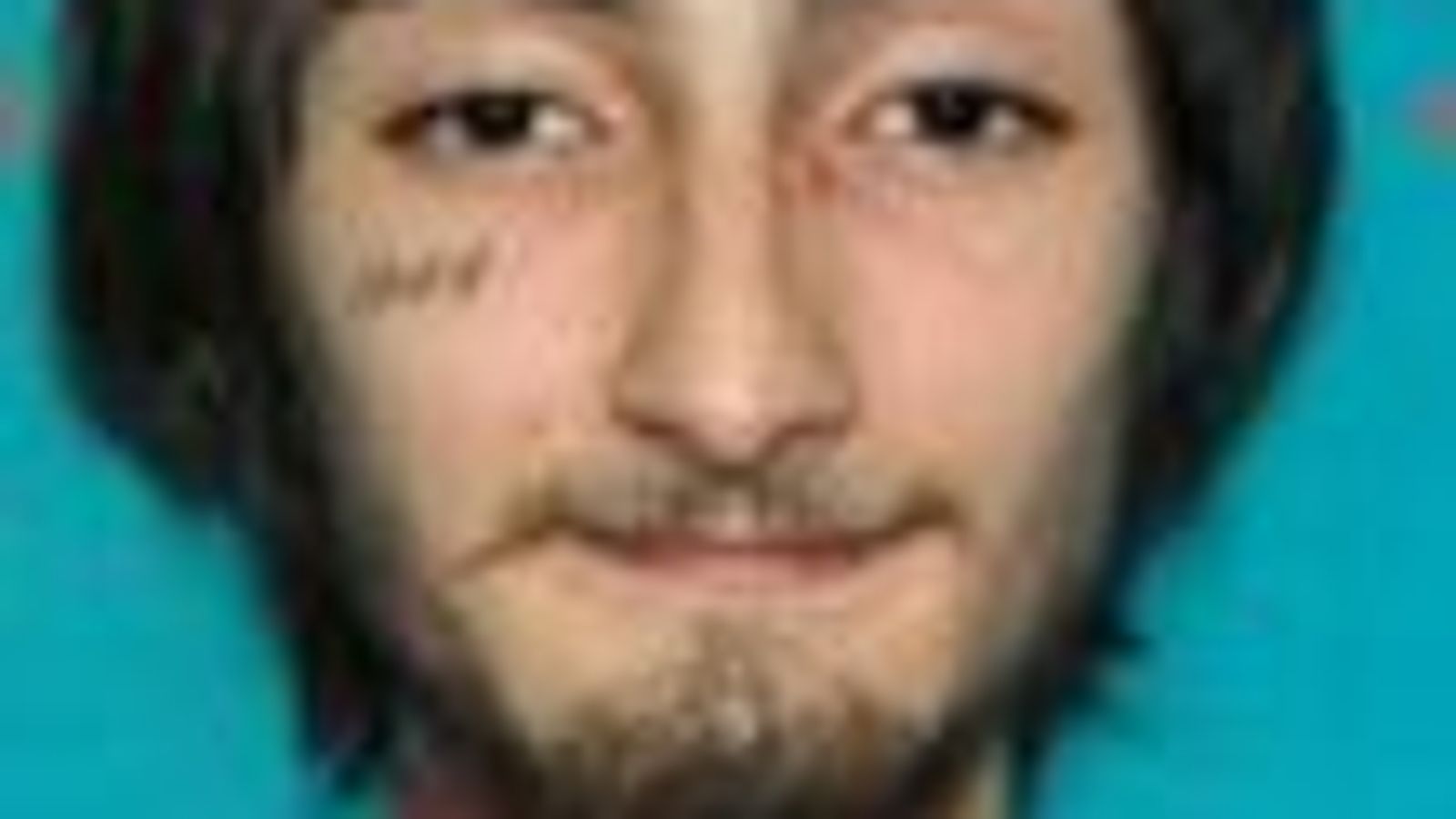 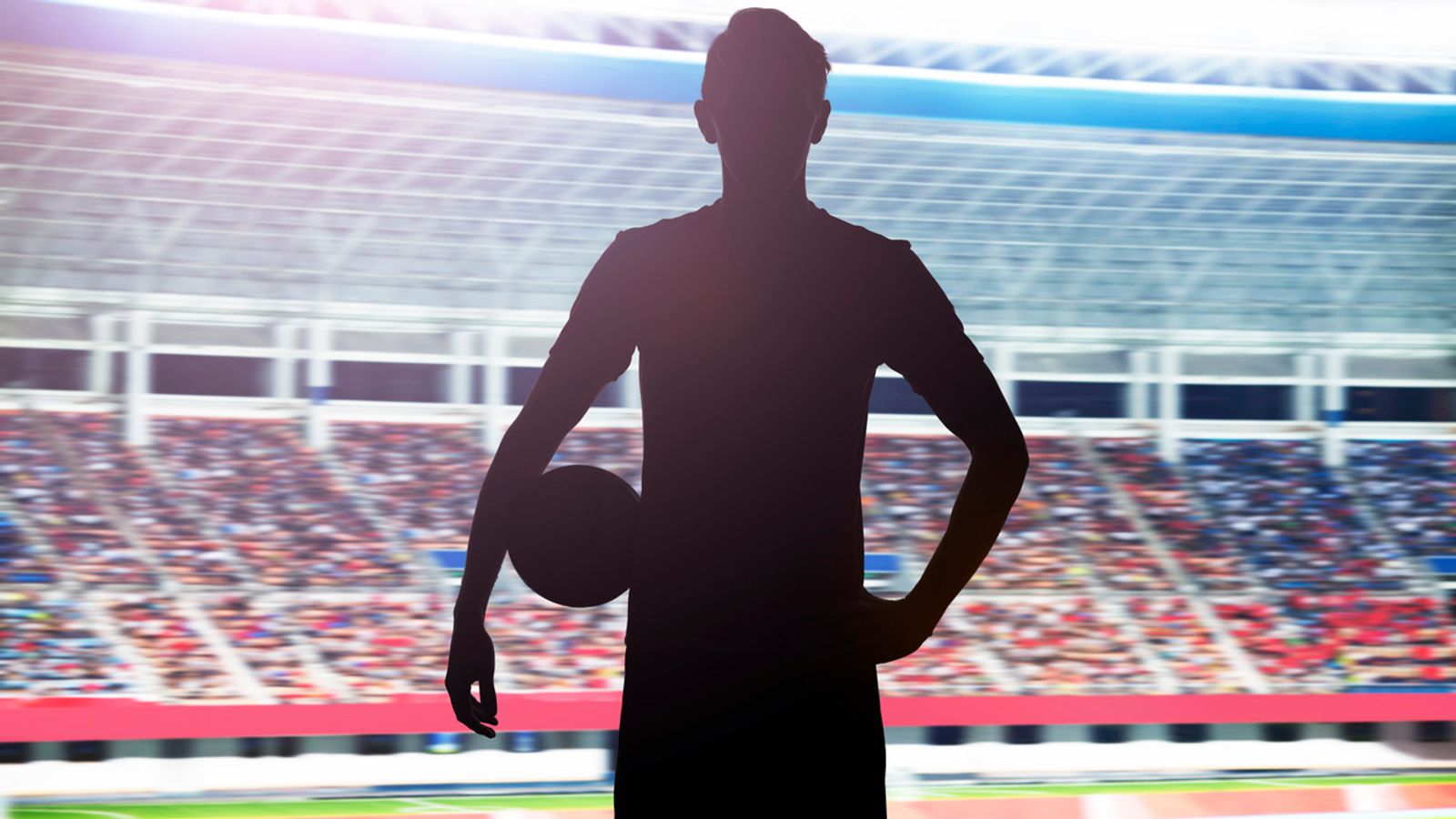 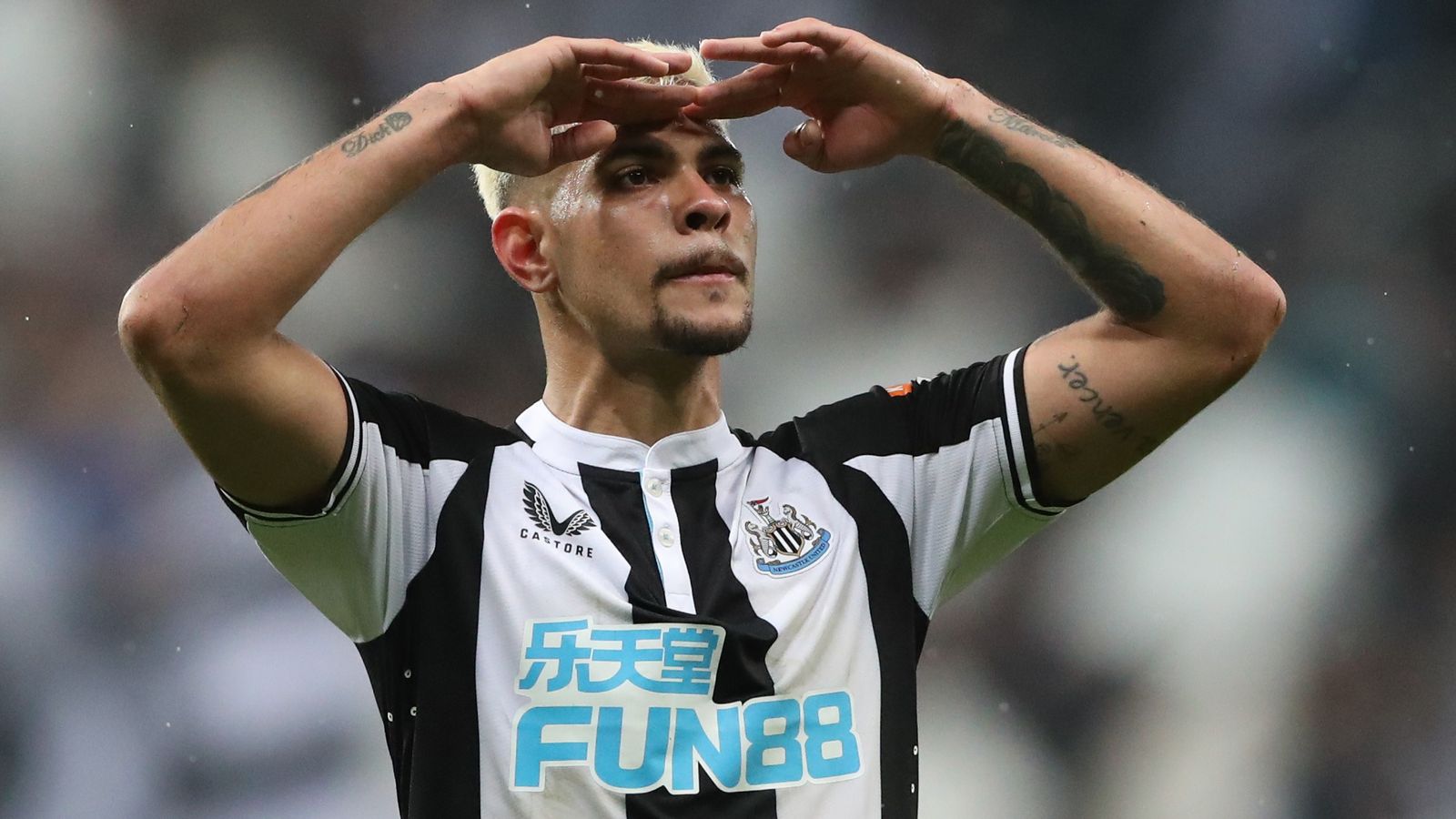 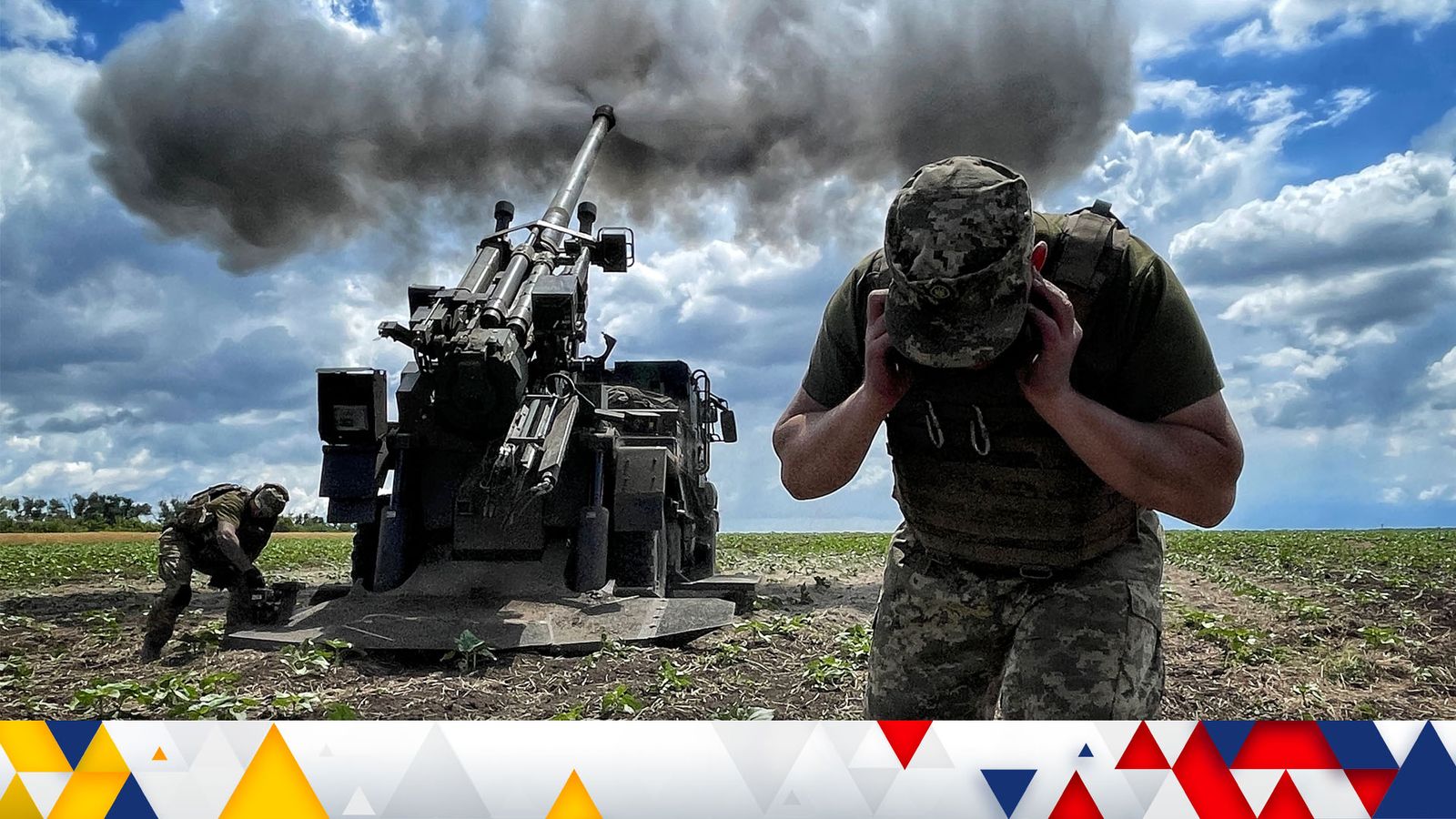 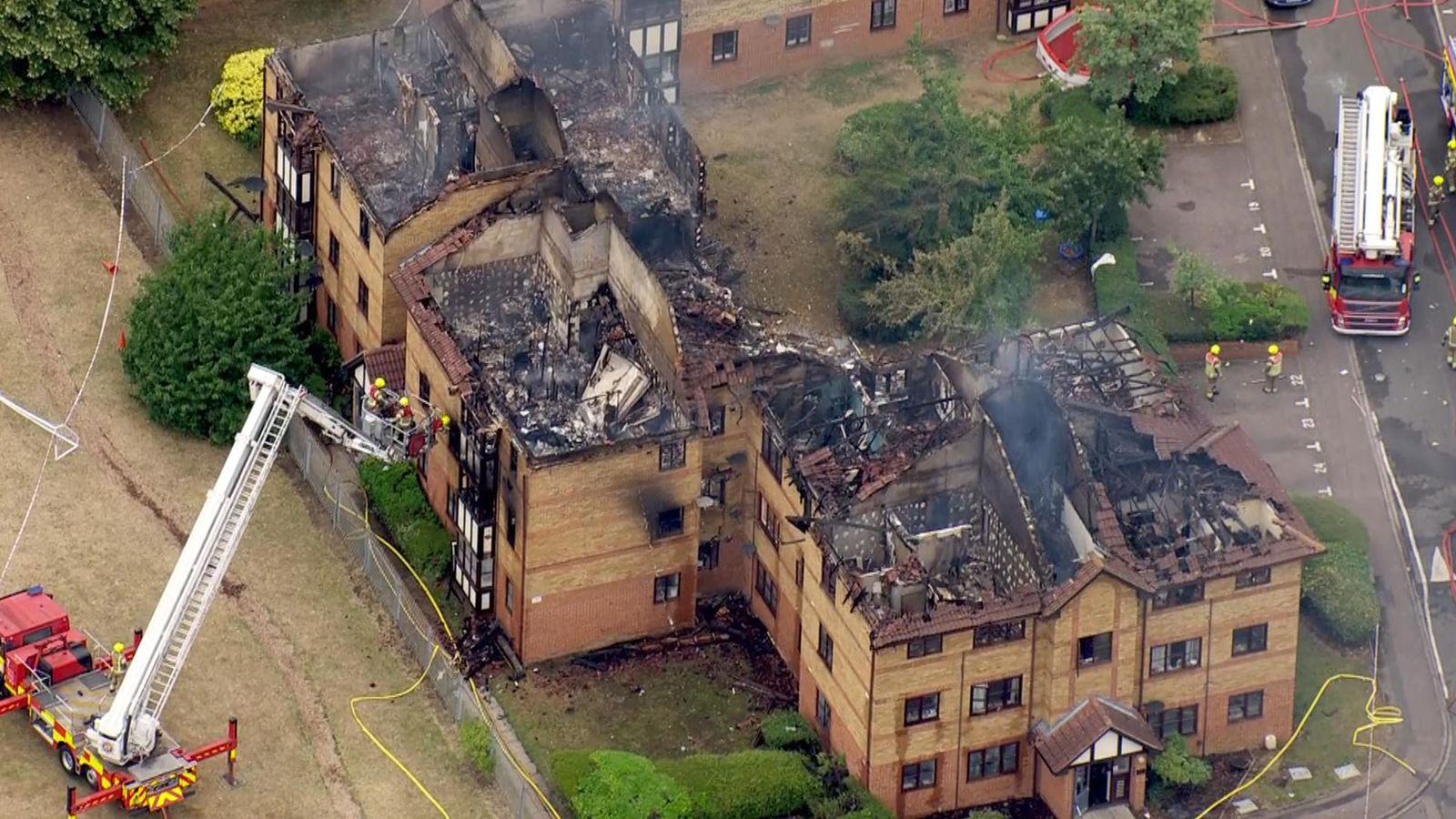 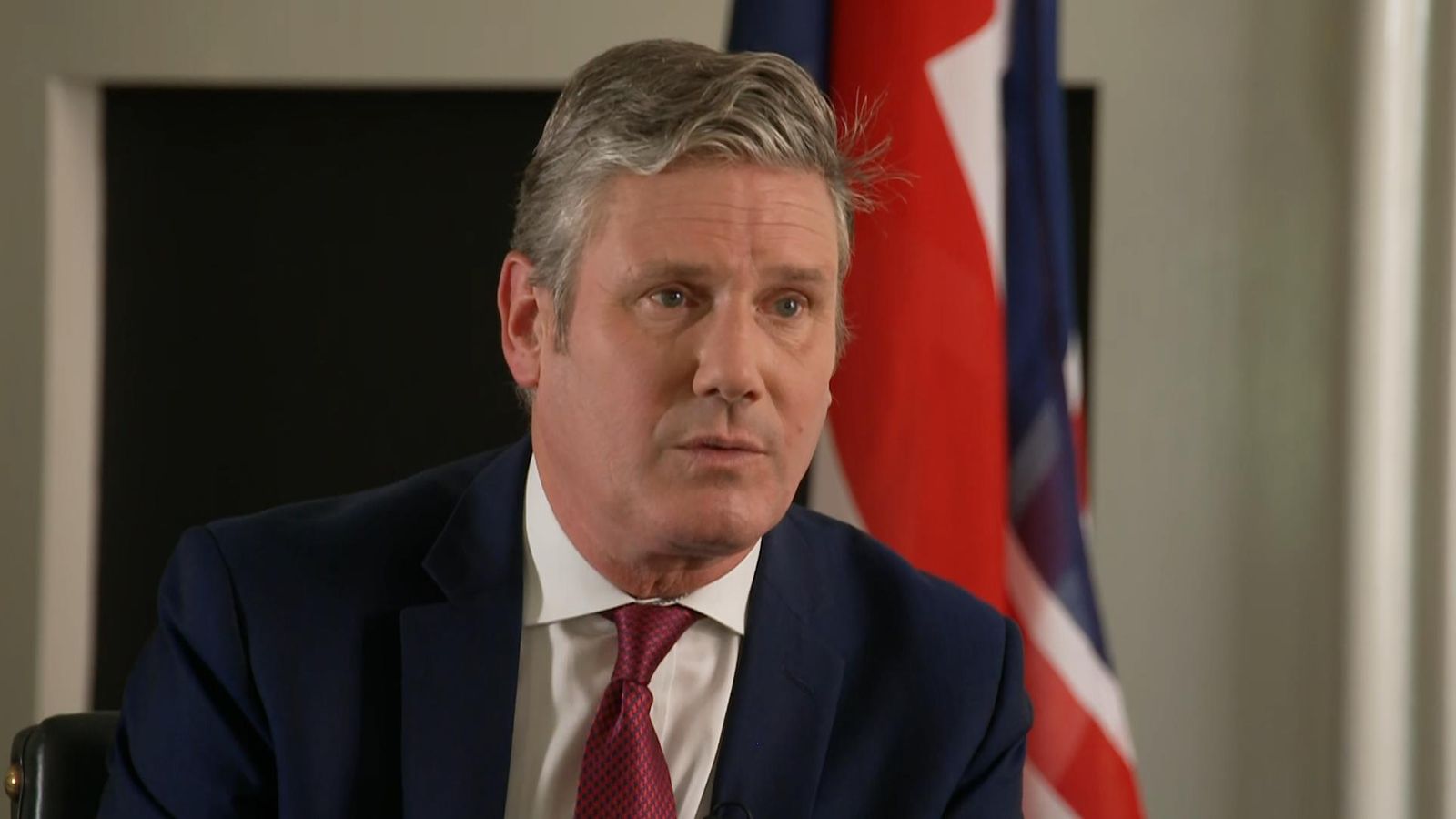 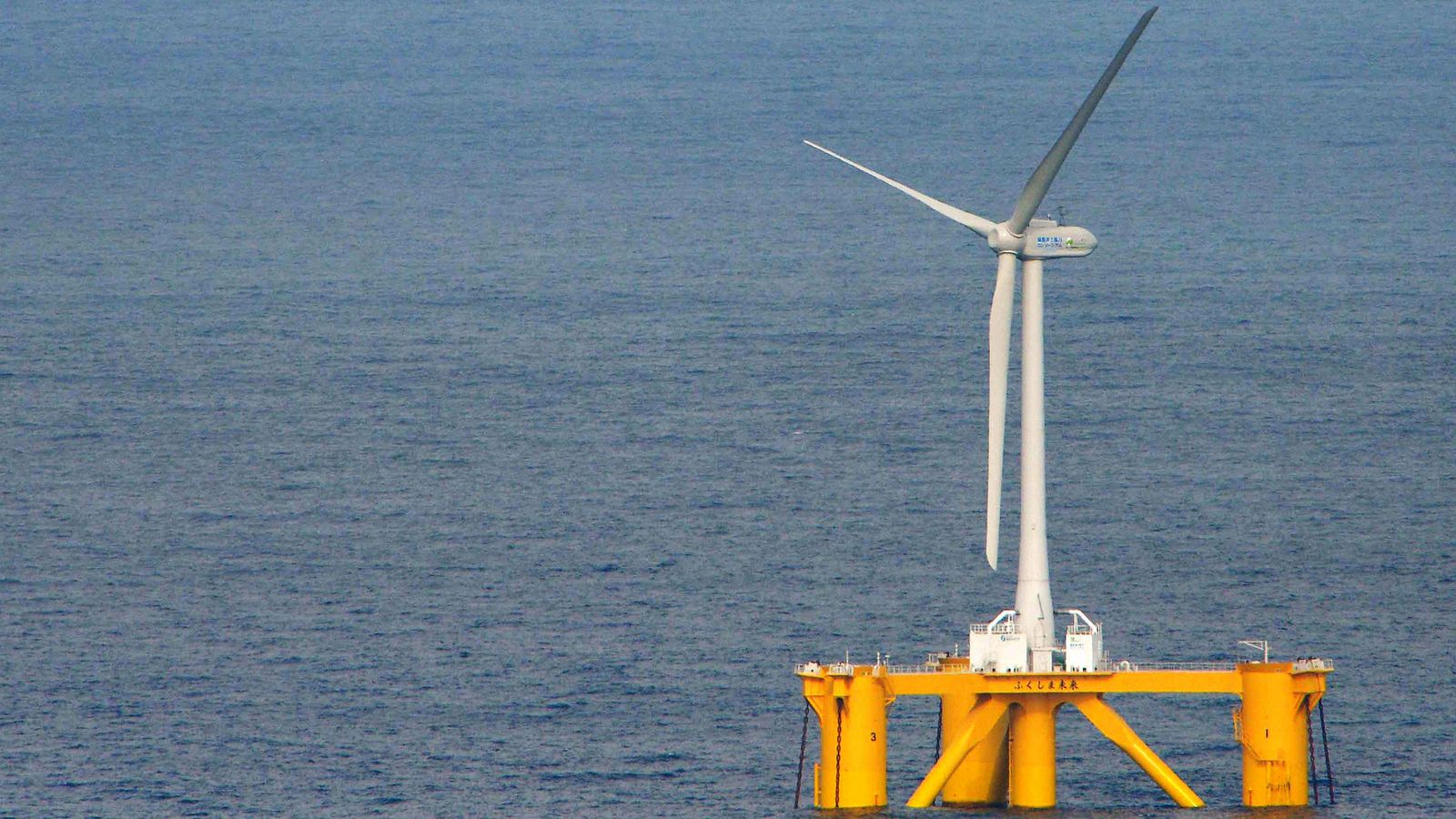