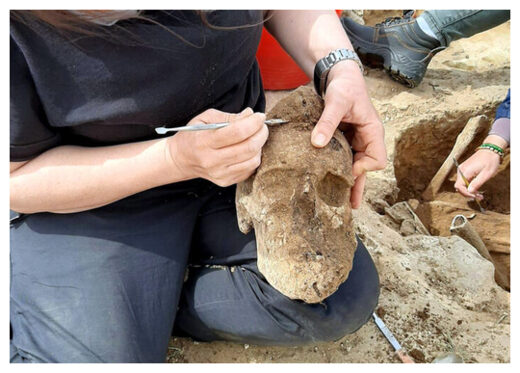 The powerful torsos of two boxers, a large flexible shield that covers the stomach and envelops an arm; then a head, legs and other body parts - just days after the resumption of the latest excavation campaign, the Mont'e Prama Nuragic necropolis at Cabras has yielded the remains of two new monumental statues.

They are two giants that join the army of warriors and boxers that are still shrouded in mystery and have made the Sardinian archaeological site famous all over the world.

Superintendent Monica Stochino told ANSA that the discovery was truly "important" and bodes well for more surprises in the coming weeks.
Culture Minister Dario Franceschini expressed enthusiasm too and recalled that the find has taken place just under a year after the birth of a foundation for the site featuring the culture ministry, the Cabras town council and the Sardinian regional government.

"It's an exceptional discovery and others will follow," he commented.

The field study, which began on April 4, has confirmed that the necropolis stretches southwards and there is a major burial road flanking the tombs,.
"It is evidence for us that we are on the right road," stressed Alessandro Usai, the archaeologist who has been the scientific director of the excavation since 2014.

The two new giants have different characteristics to the boxers uncovered at the site in the middle of the 1970s after the accidental discovery of this incredible place, Usai explained. 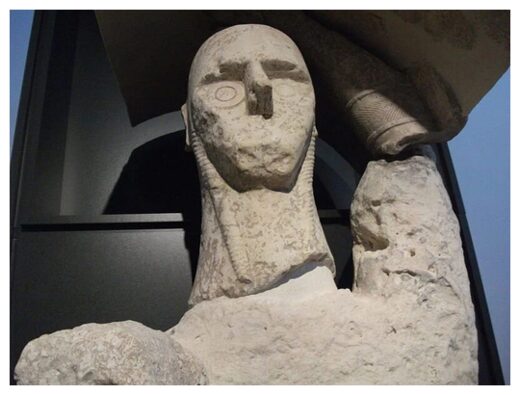 © DedaloNur via Wikimedia Commons under CC BY-SA 3.0
The giants of Mont'e Prama are thought to be 3,000 years old.

He said they are of the "Cavalupo" type, like the last two uncovered in 2014, not far from the current dig, distinguished by their very distinctive curved shield.

"It is rare figure in the model of the Nuragic bronze statuette conserved in the Etruscan Museum in Villa Giulia in Rome," said the archaeologist, referring to the little masterpiece that came from a tomb at the Cavalupo necropolis at Vulci, in Lazio.

Careful examination, cleaning and the removal of the two large torsos - which will take time due to the particular fragility of the limestone they are sculpted from - is certain to provide new elements of study.

Stochino said that the new intervention, financed by the archaeology, fine arts and landscape superintendency for the metropolitan city of Cagliari and the provinces of Oristano and South Sardinia with a gross figure of 85,000 euros, comes ahead of a another bigger one of 600,000 euros involving the regional secretariat of the culture ministry.

This is on top of the 2.8-million-euro project to restore everything that was discovered between 2014 and 2016 in order to put the new statues on show along with the others at the Cabras Museum. 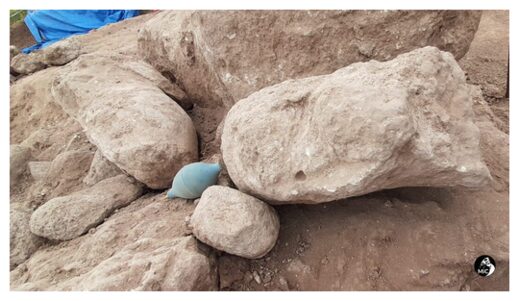 It is a team effort that involves a variety of professional figures and universities working alongside the superintendency and the foundation - anthropologists, restorers and architects, as well as archaeologists. They will all work together to find answers to the history problems raised by this special cemetery from 3,000 years ago, built along a burial road and reserved almost exclusive for young men, said Usai, explaining that "elderly and children are almost completely missing" and there are very few women in the 170 tombs studies so far.

A great deal of mystery remains about this site, which was started around the 12th century BC, and the giants, which experts date between the 11th and 8th centuries BC, as well as about their end.

Who were these colossal, two-metre-high pieces of stone - ancient custodians of a sacred area, representations of the social functions of the buried, heroes, ancestors or identity symbols of a community? And why had they fallen down and been reduced to rubble on the tombs they were meant to watch over? Was their end the consequence of a fight between local communities or was it down to the Carthaginians? Usai said that he was inclined towards another hypothesis, that of "natural" destruction.

"My opinion is that the giants fell down one at a time on their own, as the way they were made was overbalanced forwards," he said The passage of time, the movements of the earth and the cultivations of this stretch of land, which has always been precious for wheat crops, would have done the rest, The archaeologist concluded that it is necessary to go beyond stereotypes.

"Here we are seeking answers based on facts," he said.

Who knows? Perhaps the new period of research will produce decisive discoveries. 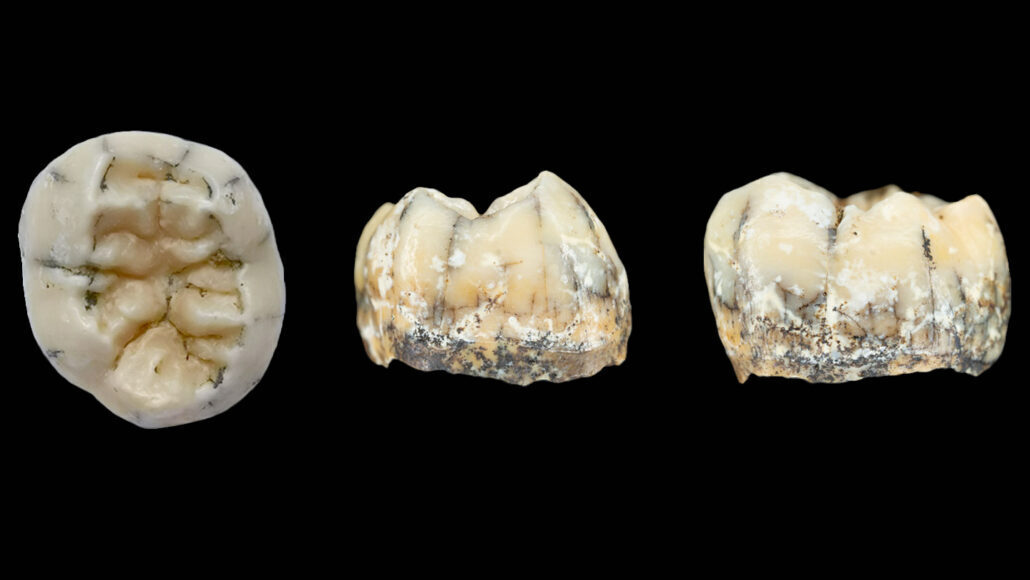 Denisovan girl's fossil tooth may have been unearthed in Lao... 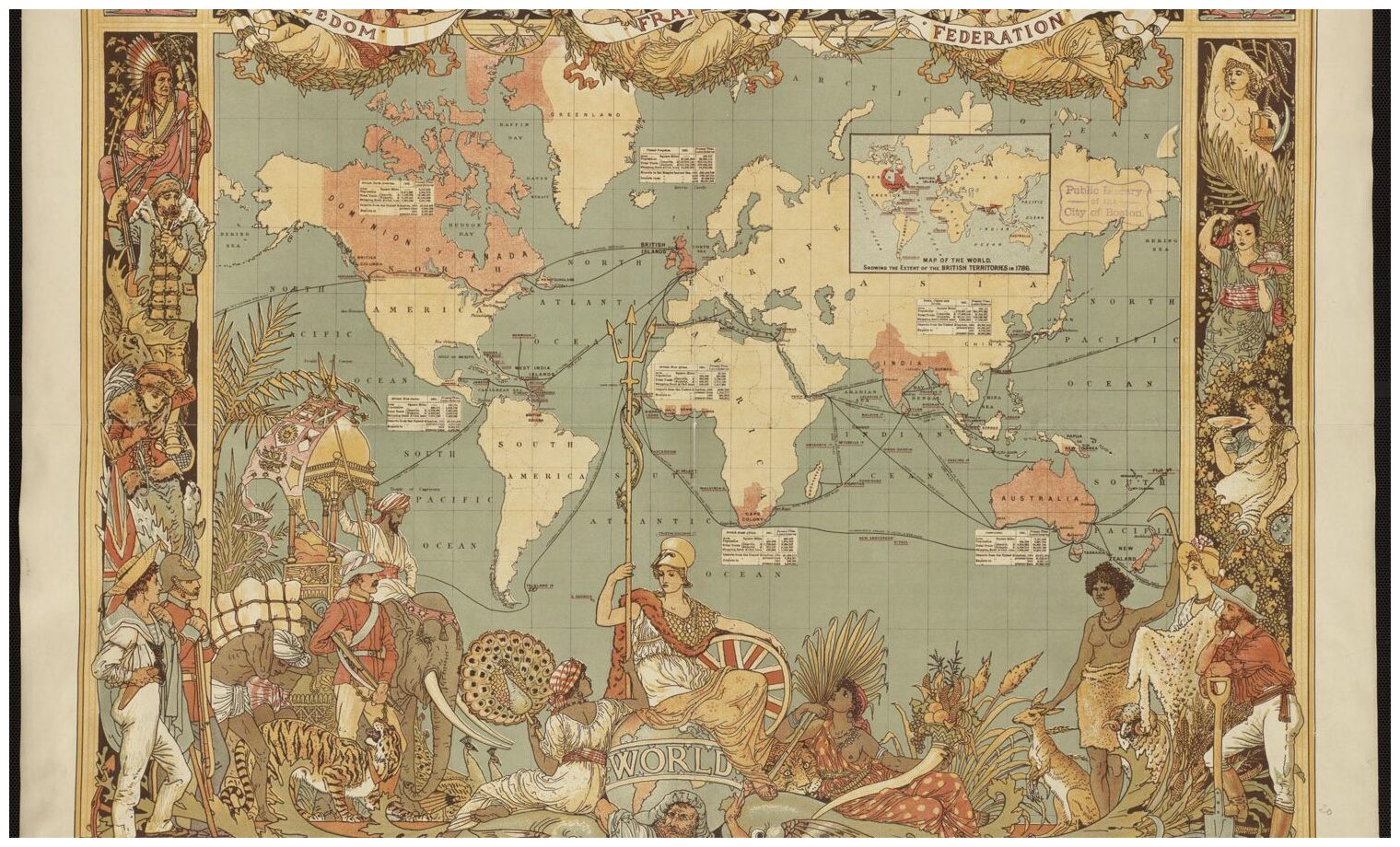 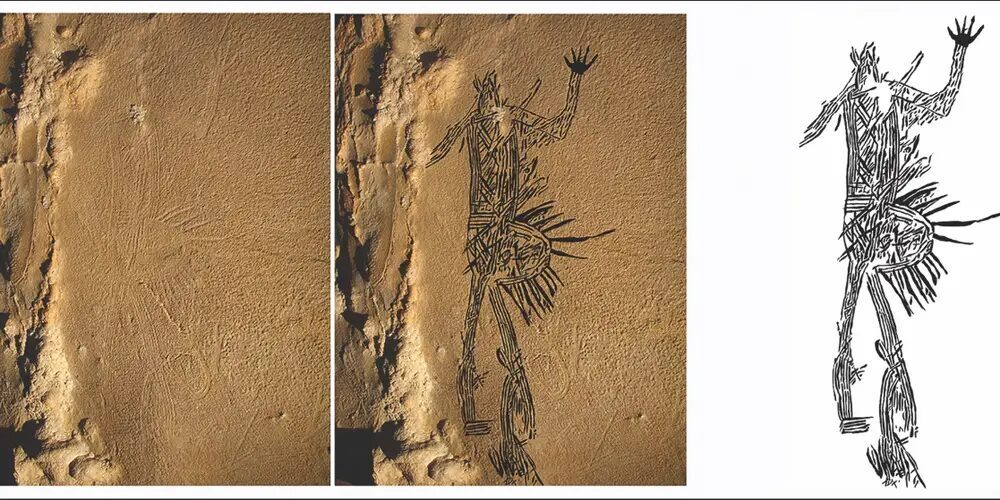 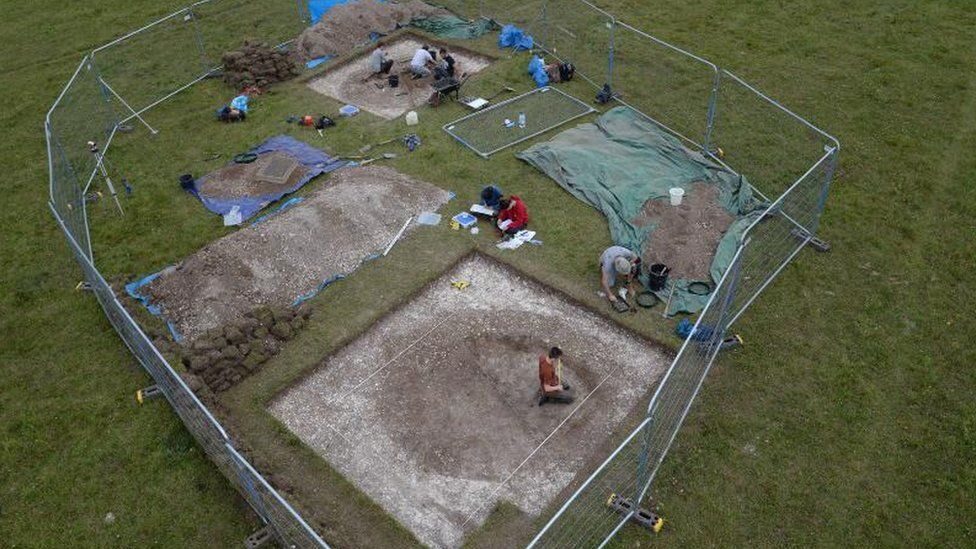 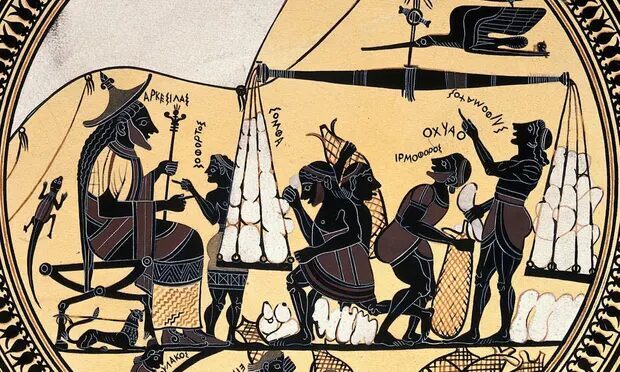 Caesar's favourite herb was the Viagra of ancient Rome - unt... 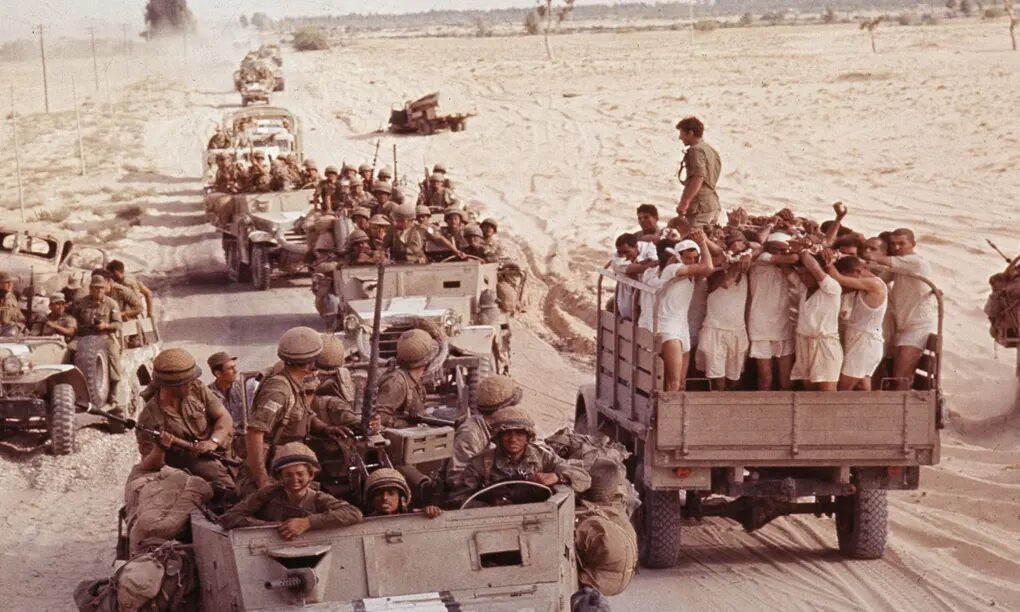 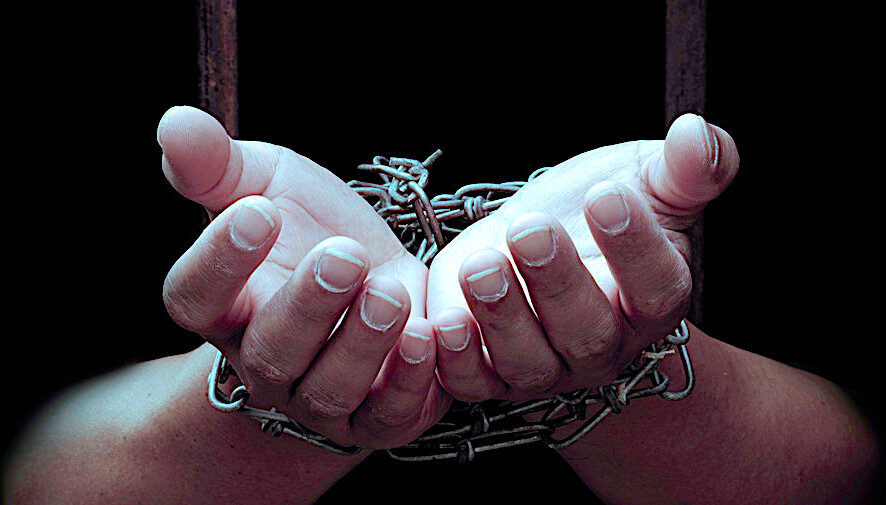 How a century of political violence in Ukraine is linked to ...