This Is the Way the World Ends

Feel like we're on the ragged edge of something new and awful? You are not alone....

That "singularity" so many blab about is not what they think it is: the merging of human intelligence with Bill Gates's Office products, leading to an orgasmic nirvana of infinite memoranda from your HR department concerning new diversity, inclusion, and equity policy. Rather, I speak of the magic moment when the necromancers of finance discover that the proverbial can they've been kicking is filled with Schrödinger's cat food... and the road they've been kicking it down actually comes to a dead end up their own highly-credentialed wazoos. Economics will never be the same hereafter.

The bond market has gone south, and that spells The End for the great game of financialization. The bond market is Moby Dick compared to the little blowfish that is the stock market. The global money system is based on bonds, which are... what? That's right: loans... promises to pay you X at some future moment. So, what happens when a daisy-chain of promises-to-pay gets broken? Or, perhaps more precisely, when all those promises lose their last shred of plausible reality? Why, the money that these broken promises are denominated in loses its essential cred. Trick question: how much is worthless money worth? (Answer: not enough to pay for a can of Schrödinger's cat food.)

Which is where all this folderol leaves a lot of ordinary people all over Western Civ (and beyond!) trying to scratch up enough increasingly worthless money to feed the family and pay the landlord. Many will never understand what happened. But they will not be any less pissed off at the result.

This is the way the world ends for the hapless phantom known as "Joe Biden" the child-sniffing ectoplasm that haunts the White House these days of late empire. Somehow, the bamboozled nation has so far passively accepted the pranks and punishments laid on them by the backstage managers behind the Figment-in-Chief.

Eight-plus percent inflation? No problemo, right? Eighty-five thousand new IRS agents on-board to drive you batshit while destroying your household and your posterity (ha!)? Half the population of South America flooding across the border? (The vibrancy! You no like?) A hundred dollar fill-up at the gas pump, and no heat for you this winter? (But... Netflix!) Drag queens to amuse and edify your children about the delirious realm of sexual pathology. All that...and how about a Russian hypersonic nuclear missile up your ass if the preceding somehow failed to move you? (Because: Russia, Russia, Russia...!)

Meanwhile, a trend is manifesting in other lands. The people of, first, Sweden and now Italy are voting in "right wing" nationalist governments — the horror — sending their equivalent of our Party of Chaos to the showers. This has irked the President of the European Union, one Ursula von der Leyen, no end. She has threatened to send Italy to its room without supper for the effrontry. Of course, Madame von der Leyen's fellow Germans have already been sent to their room without so much as a kartoffelklop, plus no heat or hot showers for you, Hansel and Gretel. Embrace the suck.

You may be sure that we're in for the business here in America, too. The thermometers are trending down and Halloween won't be so much fun when the little goblins come home to a house that's the same temperature inside as the night air outside. Little Skippy's face is turning blue, and not because he went trick-or-treating as Robert the Bruce.

The aforementioned Party of Chaos, the gang that queered the last big election, is surely gearing up to run a whole lot of work-arounds for massaging the November 8 midterm vote in their direction. Nothing is beyond them. One of their avatars, the podcaster Sam Harris, said it out loud a month ago: that lying and cheating is perfectly ethical in service to the Left's being able to continue imposing its will upon all of us. Whoops! He let Schrödinger's cat out of its hypothetical sack. The punishments must continue until morale improves! (Hope you enjoyed your career Sam.)

And so it begins... as they intone in the horror movies when the contents of the family's raised ranch, chattels, children, mom, dad, the golden retriever all get sucked out of the universe via some quantum portal in the television. Today the markets, tomorrow our beloved country will be overrun by what'll look like an alien invasion of re-po men. This is the way the world ends... not with a bang... but with a physics lesson: the lonesome sound of Schrödinger's cat's meow.

About the Author:
James Howard Kunstler worked as a reporter and feature writer for numerous newspapers and as a staff writer for Rolling Stone Magazine. He turned to writing books full time and is the author The Geography of Nowhere, Home from Nowhere, The City in Mind: Notes on the Urban Condition, The Long Emergency, World Made by Hand, and at least 13 more. He has lectured at Harvard, Yale, Columbia, Princeton, Dartmouth, Cornell, MIT, RPI, U of Virginia and other colleges as well as many professional appearances such as the AIA, the APA, and National Trust for Historic Preservation.
Read Entire Article 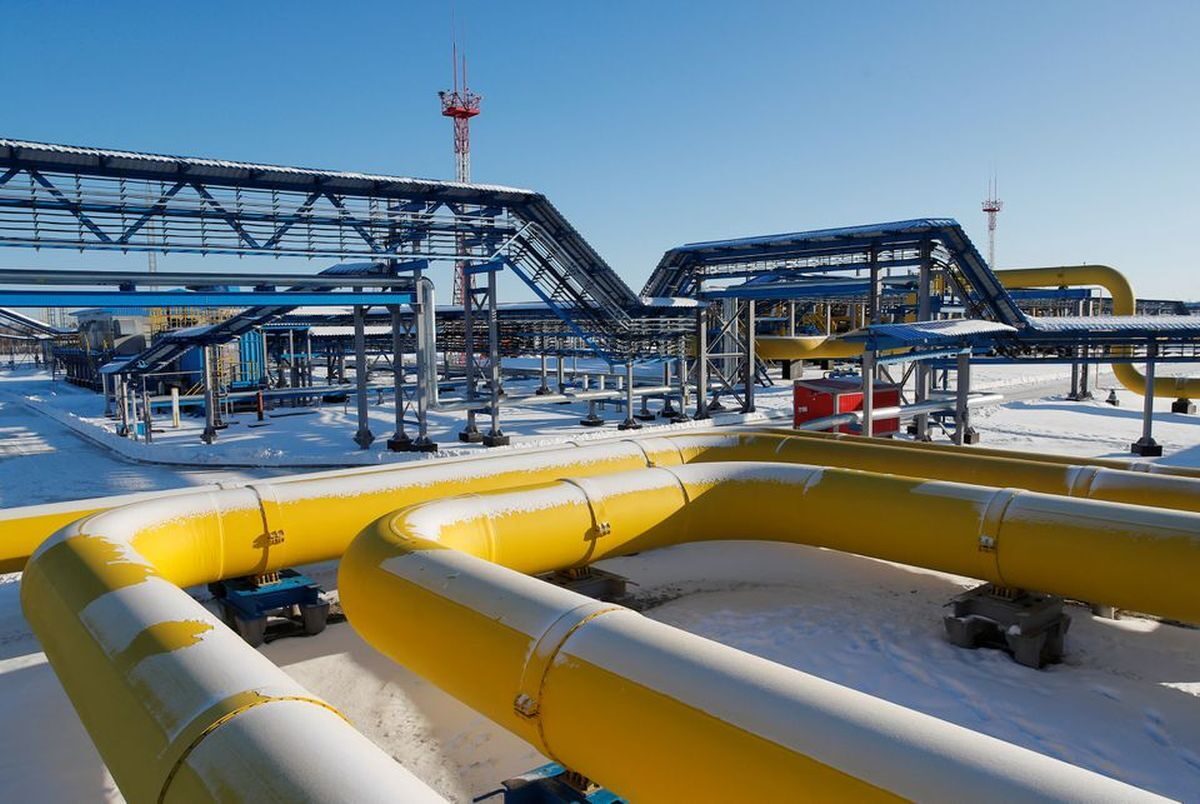 Gazprom to cut gas supplies to Moldova because Ukraine is st... 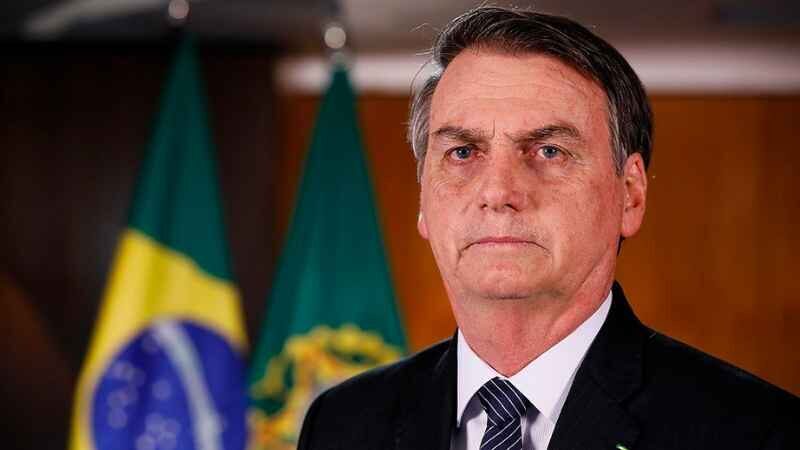 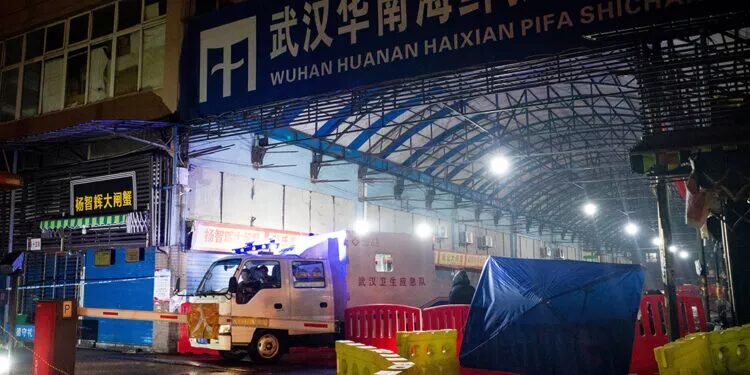 Who isn't involved in the cover-up of the lab leak and early... 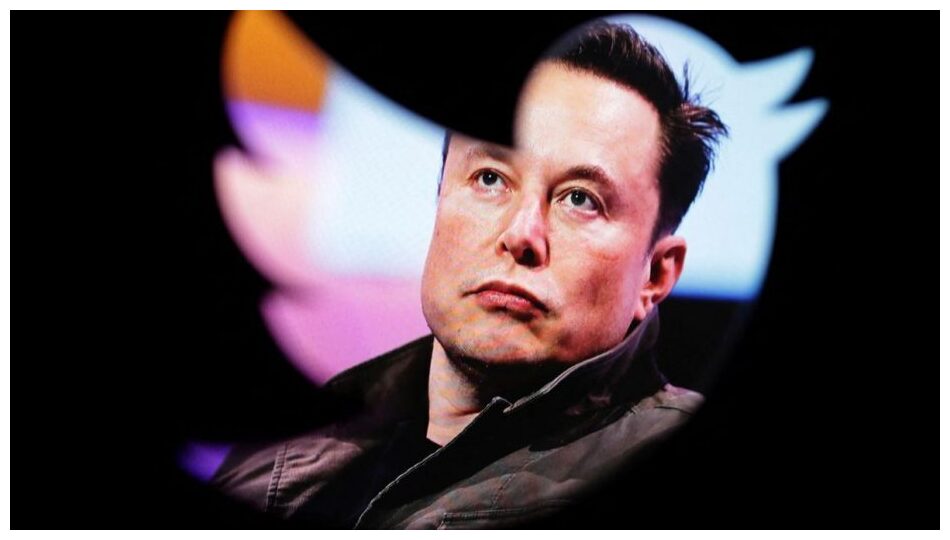 The age of dangerous charlatans 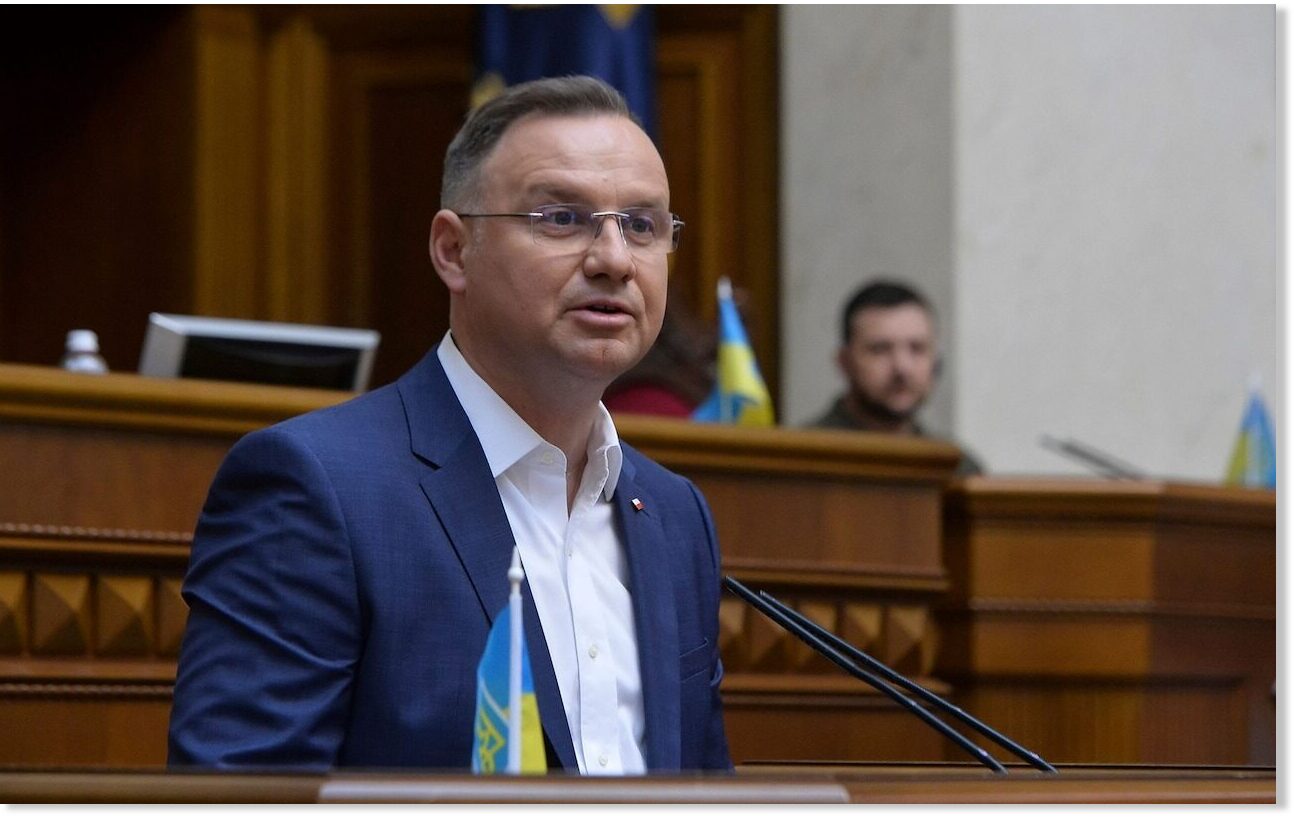 'I don't want a war with Russia,' Polish leader pranked into... 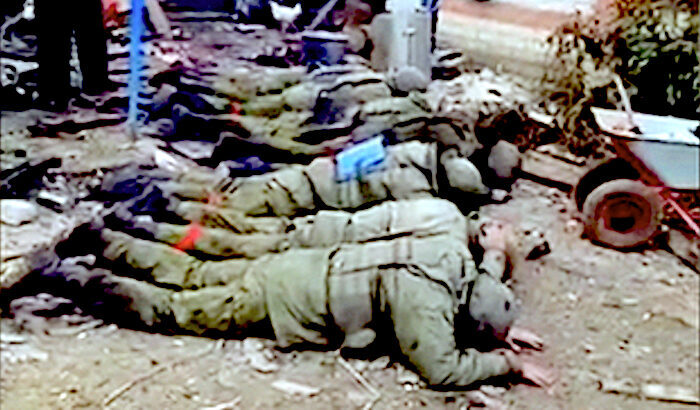 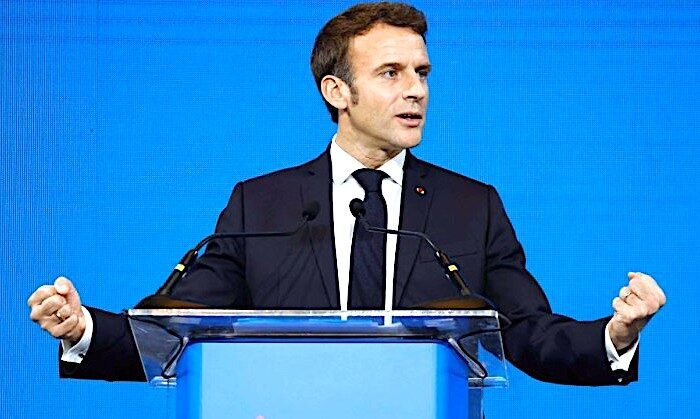