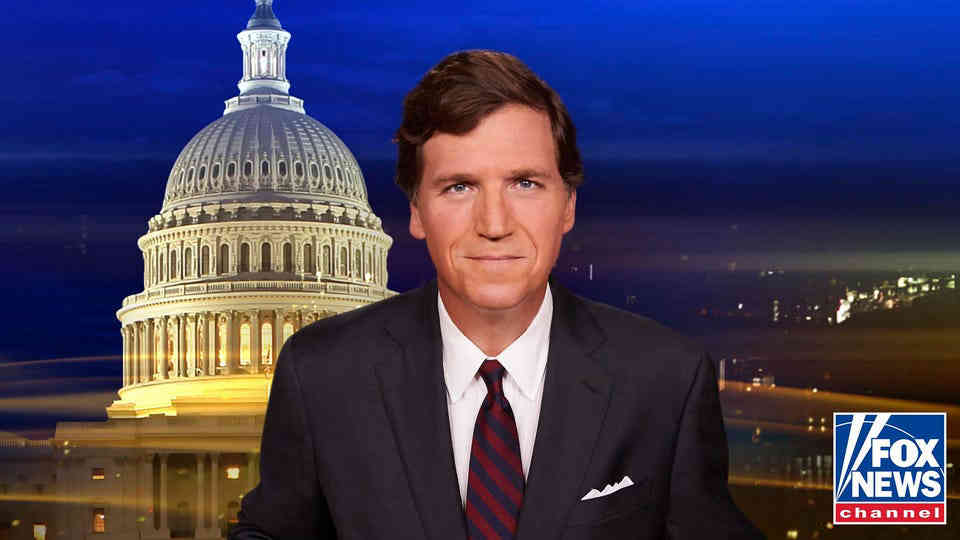 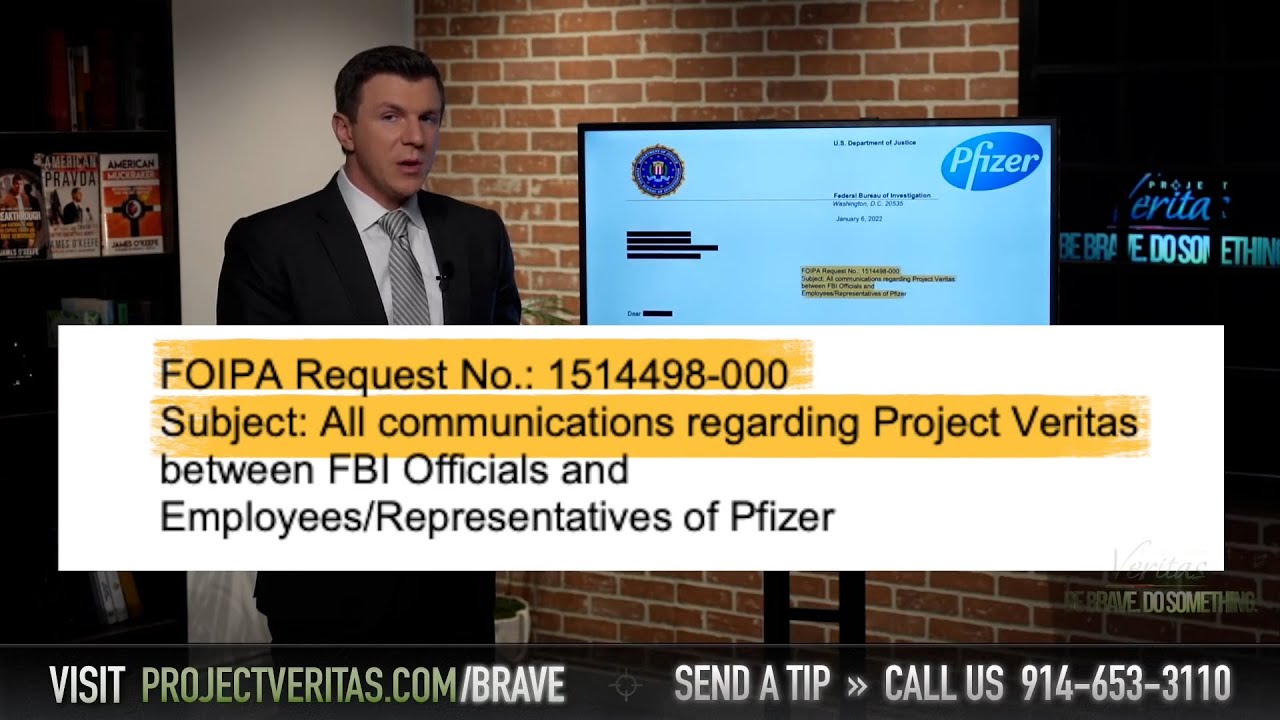 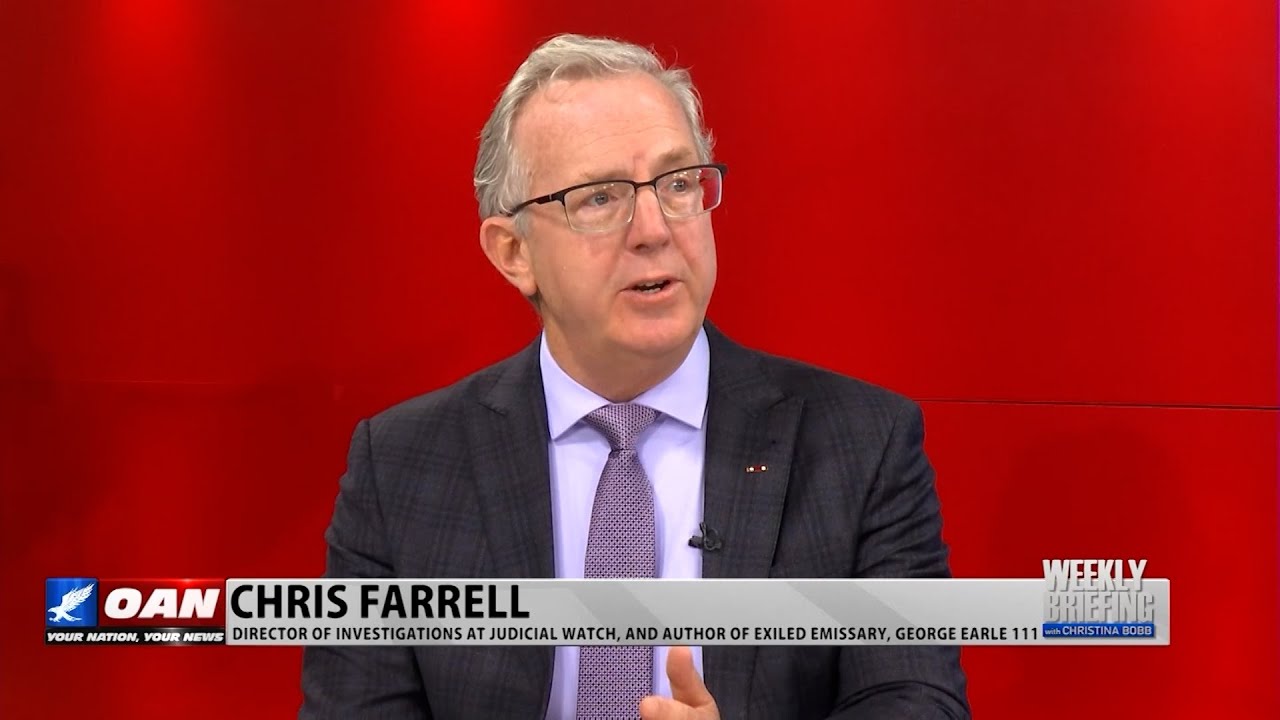 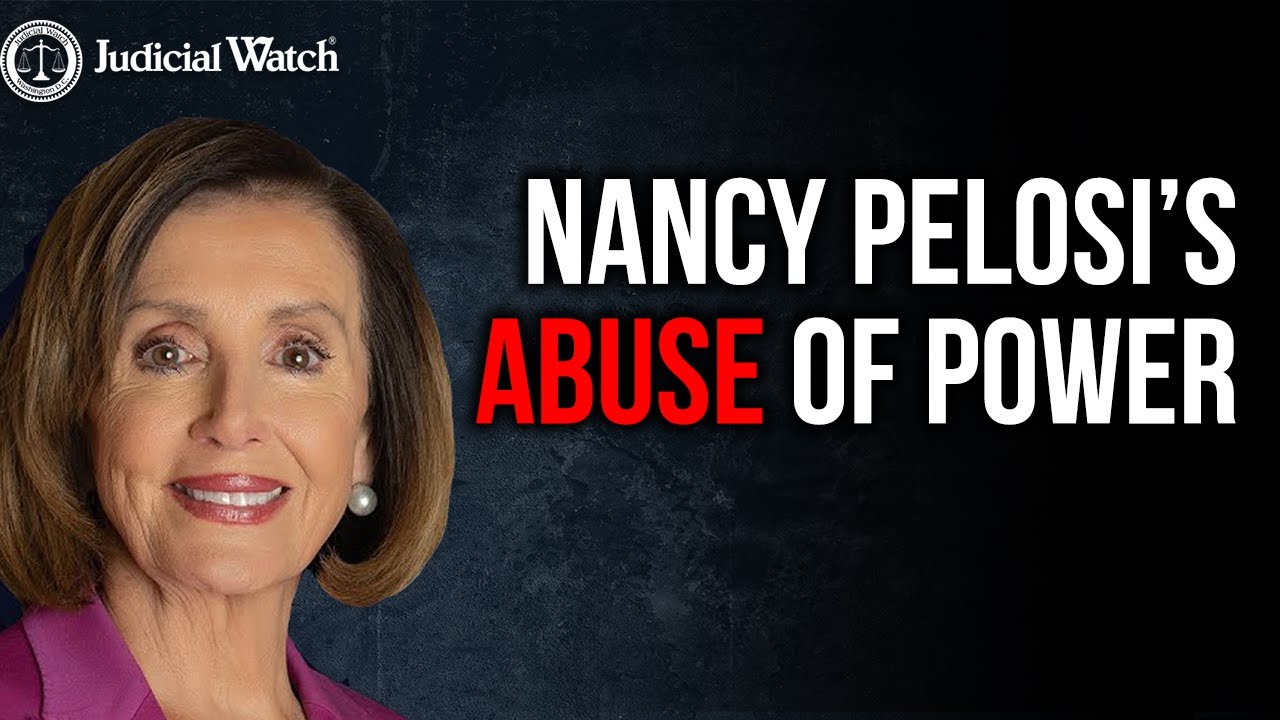 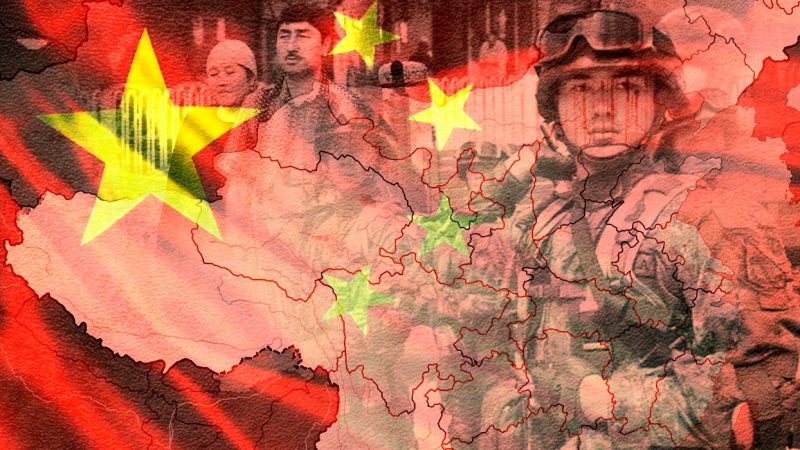 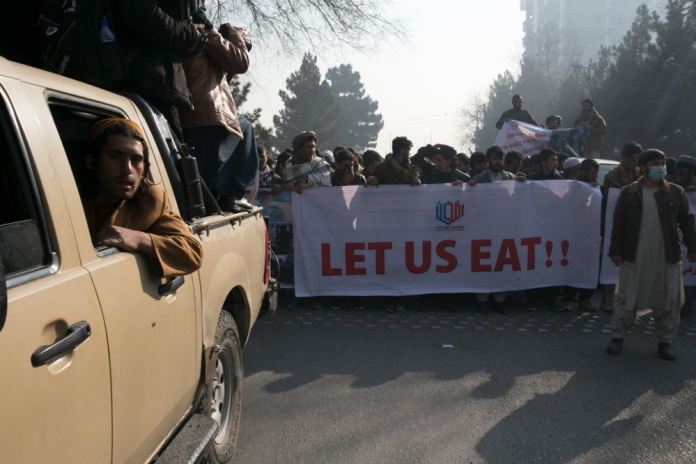 Biden Lies (Again) as He Covertly Continues the U.S. Forever... 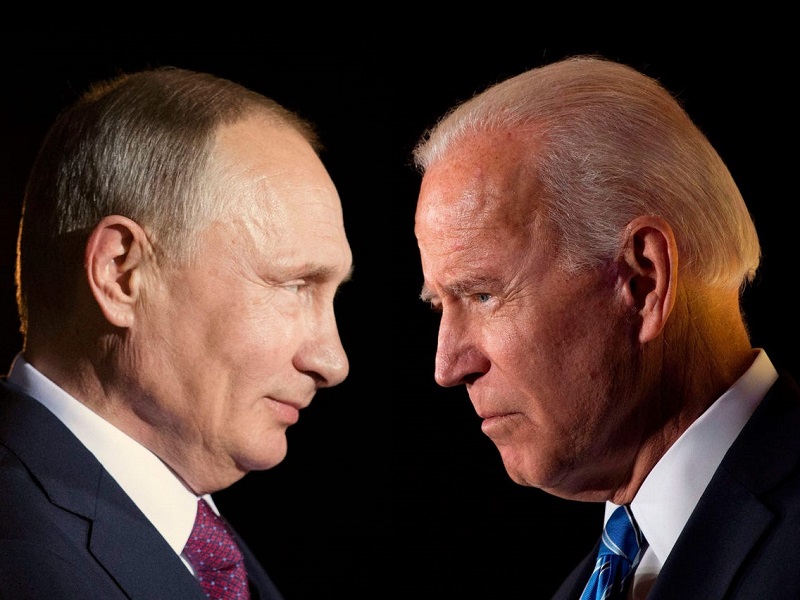 US Could be Planning False Flag Operation in Ukraine to Blam... 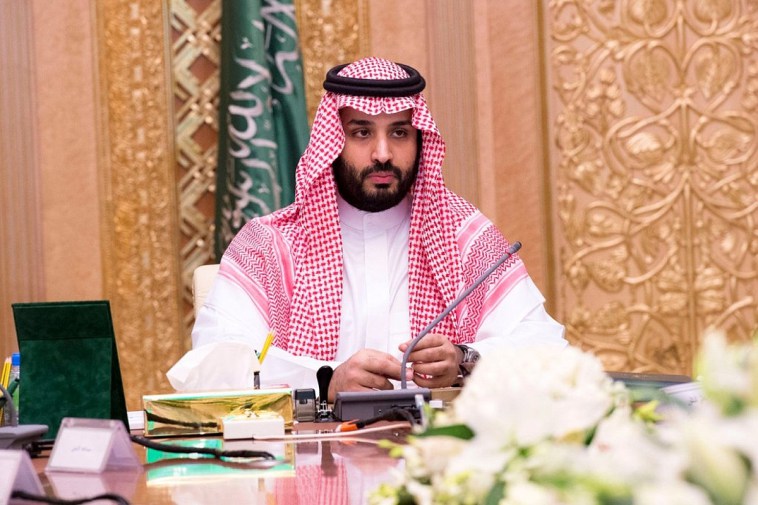 Who Will be the Next King of Saudi Arabia?