The Dangers of the Covid “Vaccine” to Pregnant Women: Do Not be a Lab Rat. The Untested Experimentation on Babies and the Unborn 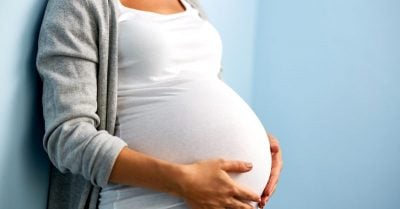 Last year I warned pregnant women of dangers from the flu vaccine. This warning is likely to amount to little when compared with dangers from the spiked Covid-shots masquerading as vaccines.

Published in early August the UK government is urging pregnant women to take part in these infanticide trials the length and breadth of the country. It is a tall tale the Department of Health and Social Care and Nadhim Zahawi MP are telling women to encourage them to participate in the murder of their unborn.

You will see that the government website does not provide a link for this US information. There is good reason. The link is here.

Note: those doing the research were all on the government payroll, with affiliations to CDC (Center for Disease Control and Protection) or the FDA (Federal Drugs Agency).

Further note: by the time the report was published only 21% of pregnancies had come to an end (this includes stillbirths and abortions). And there has not been time to determine post-natal effects on babies.

Partisan research of this nature luring pregnant women to become guinea pigs is far from robust. Follow-up of those vaccinated has not been done. Yet they want more and more innocent victims for their spikes – which once in the body can never be removed. The vaccines introduce only the spike whereas if left to the body’s immune system it produces protection from the whole virus cell.

It is known that placebos are being used in these trials, and suspected that attenuated “vaccines” are also being used. Couple this with the faulty PCR test and the financial influence of Big Pharma companies on those doing the research, expecting mothers must balance a dodgy sales-pitch against the untested experimentation on their babies and the unborn with life-threatening and life-changing concoctions.

Large increases in the deaths of pregnant women have coincided with the “vaccine” rollout in Brazil.

The spike protein from inoculations attack various organs in the body. Lipid nanoparticles concentrate in the ovaries in women (and testes in men).

Watch and listen to Dr. Ryan Cole explain (the part about testes and ovaries starts at 10 minutes 15 seconds). Also disturbing Dr. Cole has seen a 20% increase in uterine cancer since the vaccinations started.

This table shows official UK figures in a programme that has barely started for pregnant women who have gambled with Big Pharma’s poisonous recipes. The actual figures are likely to be much higher.

Nursing mothers have also been finding severe reactions in their babies (including at least one death).

The following US adverse reactions were extracted by Mairead who does the latest Covid-19 statistics for All the Goss.

Harm to babies from nursing mothers

A 7 month old baby boy had an anaphylactic reaction and other diagnosed problems from breast-feeding after mother received Pfizer vaccine. Mother not affected.

6 month old breast-feeding baby had moderate fever for 3 days following mum’s Pfizer vaccine and about a week to 10 days later developed a rash.

7 month old breast-feeding baby boy after mum received Moderna vaccine had an elevated temperature together with loss of appetite. “The infant had symptoms of decreased appetite, elevated temperature 99.8 degrees, mottled skin, inconsolable crying, and diarrhea all that occurred within 48 hours after the mother received the vaccine . . .”

11 month old baby girl after mum received Pfizer vaccine “developed hives on trunk and extremities. . . The child had a fever 3 days prior to the reaction however the rash was not obvious at that time. If the rash gets worse she has bee[n] told she may need to stop breastfeeding. “

Study of deaths in children

When babies grow into children they still need protecting from the pharmaceutical giants who have no mercy in trying out their new cauldron brews. If you can stomach more assaults on the innocents you should read this from Children’s Health Defense. It adds to the other deaths of children reported on this blog. 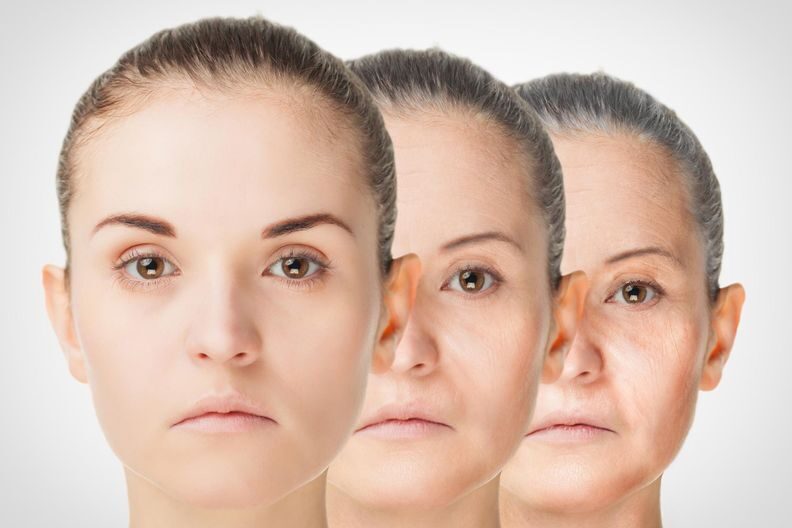 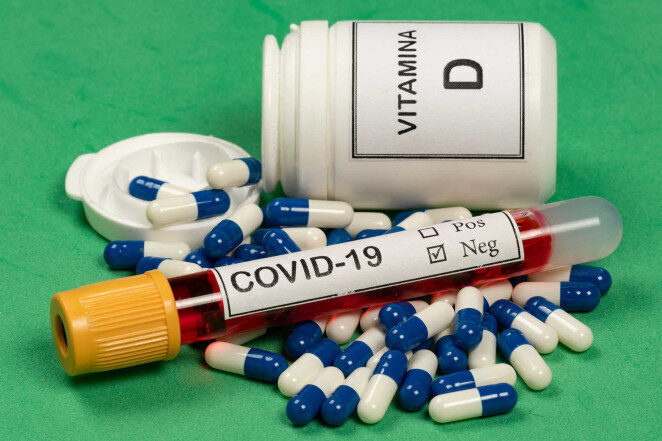 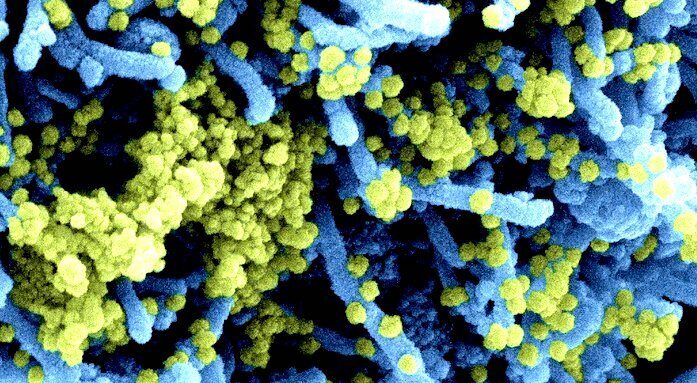 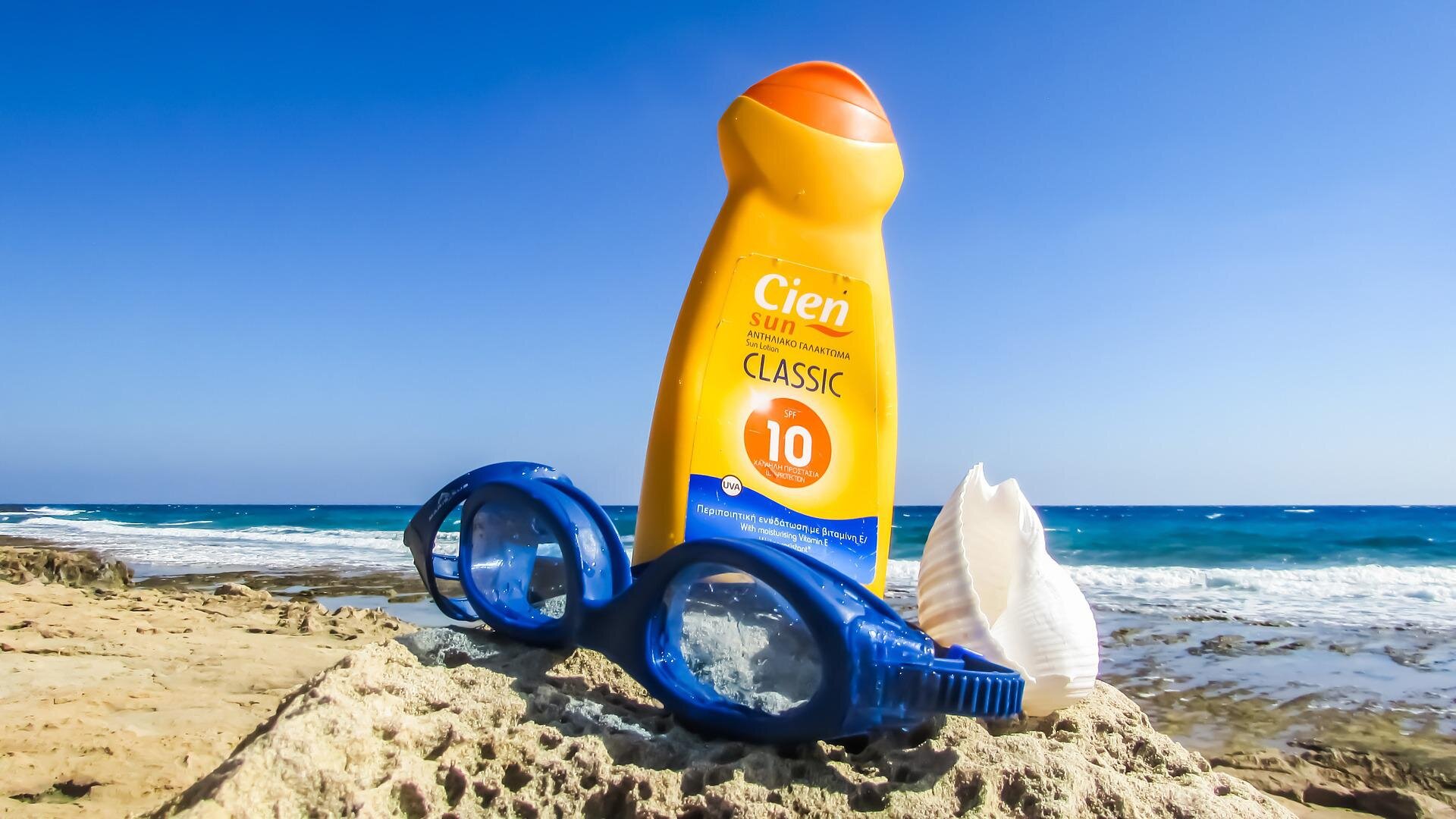 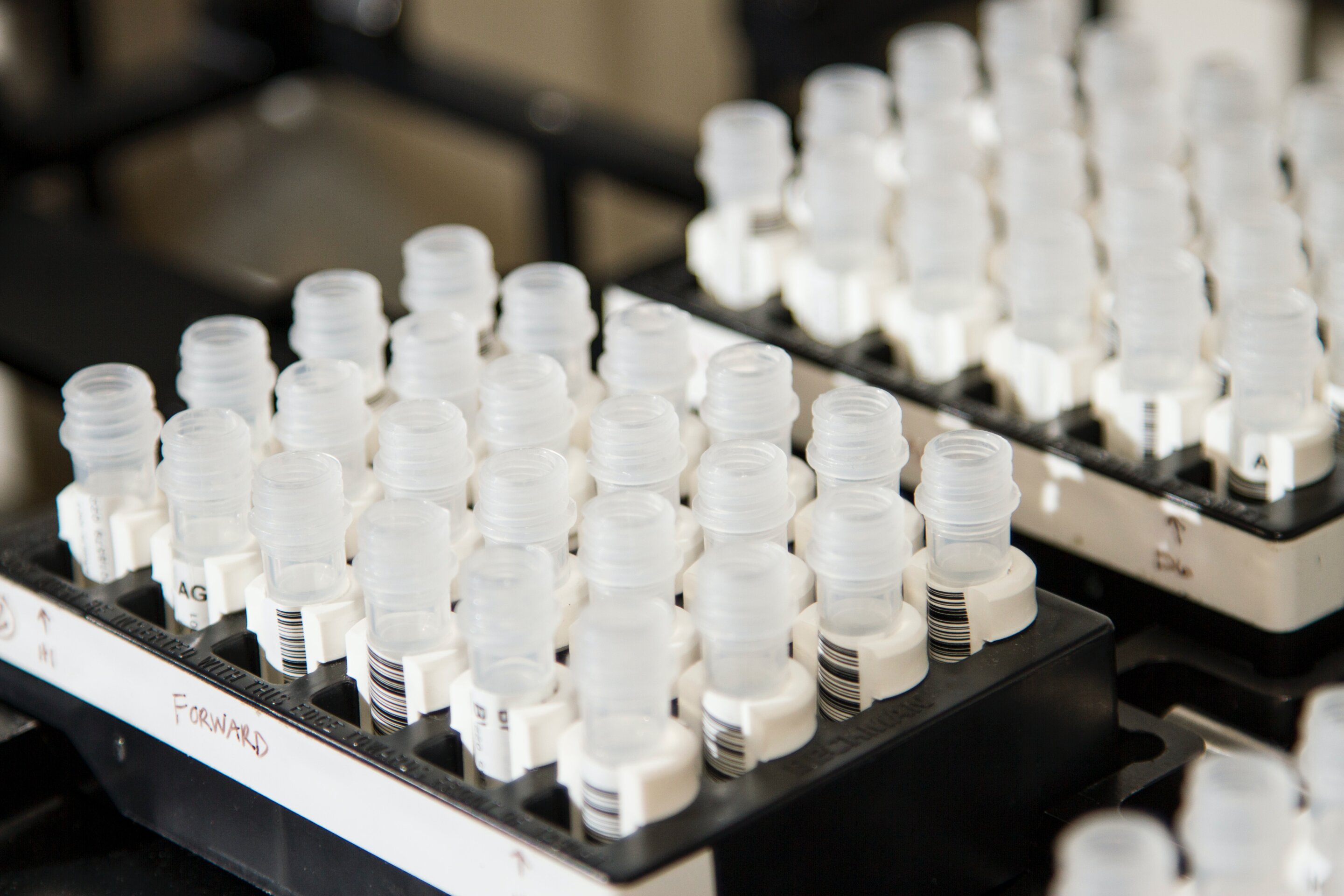 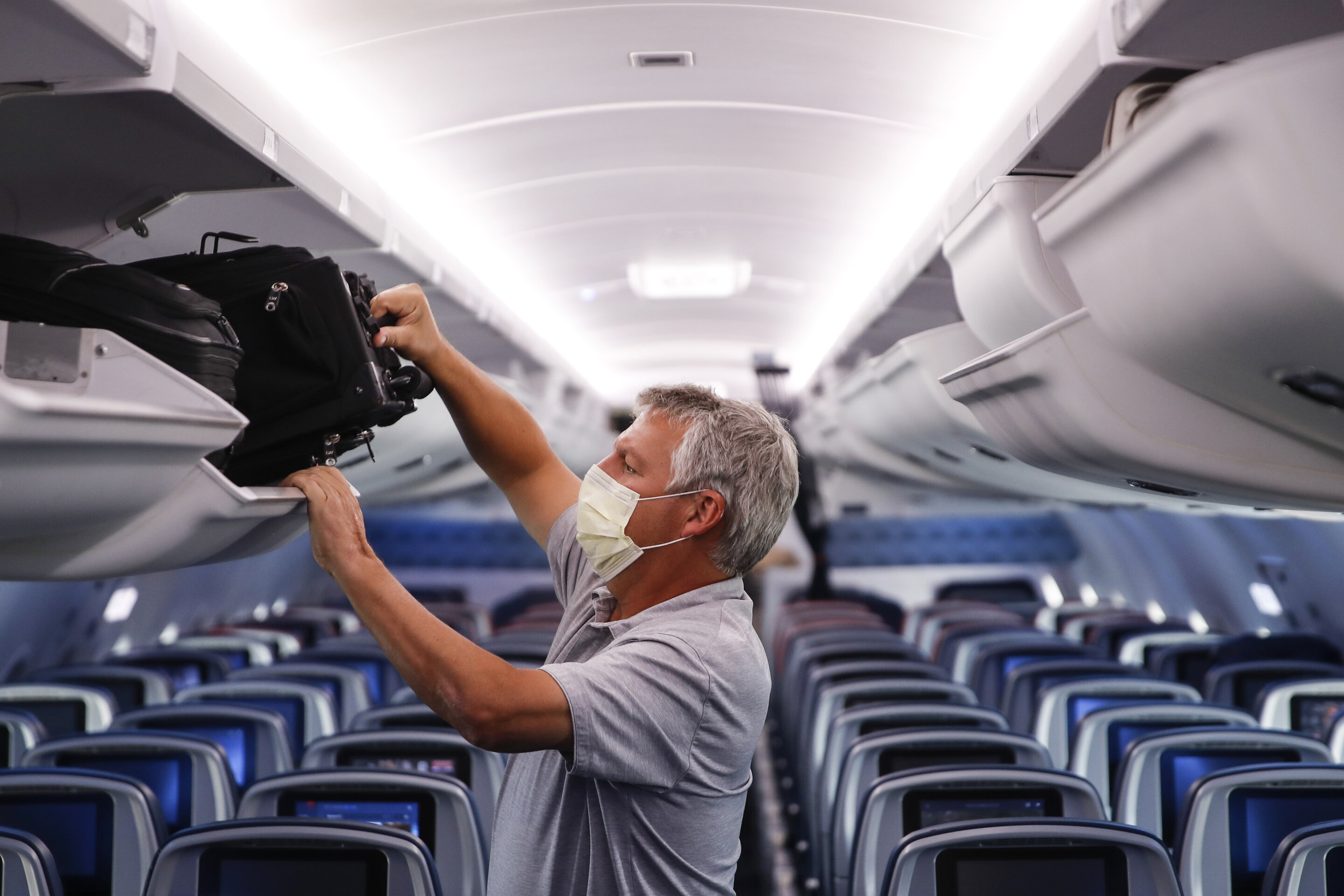 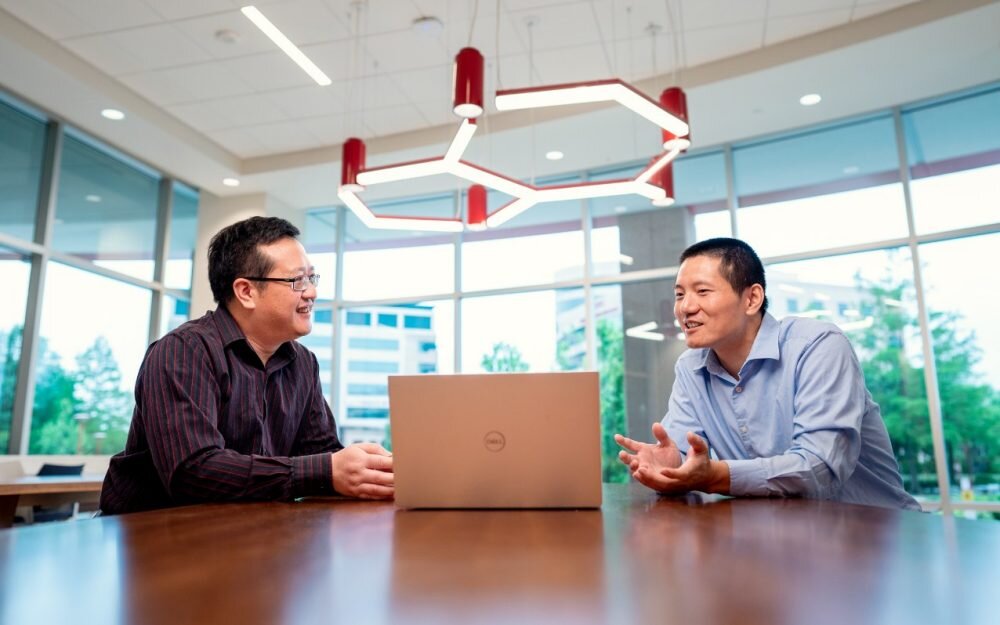 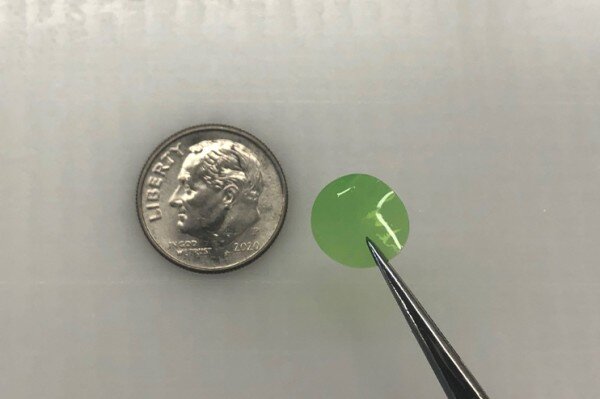