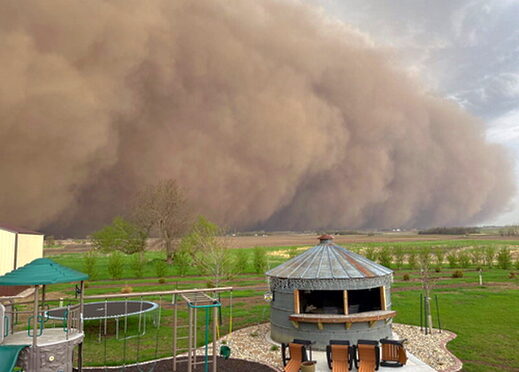 Haboob sandstorm in northern US plains area, May 2002

Parts of the Northern Plains experienced a rare weather phenomenon on Thursday evening called a "haboob."

A haboob is a dust storm commonly seen in deserts, though one was spotted sweeping across parts of Iowa, South Dakota, and Minnesota.

While the Northern Plains doesn't have deserts, there's been plenty of dust following a megadrought that has consumed parts of the Central US. 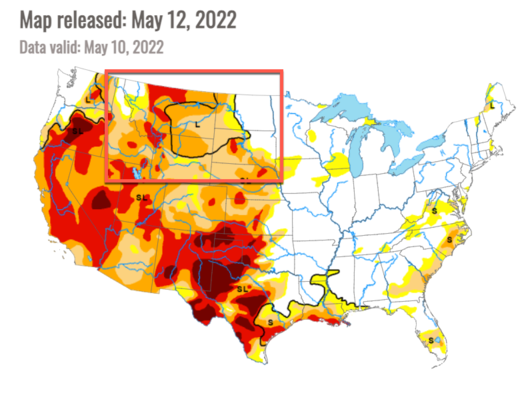 The haboob was also spotted in Little Rock, Iowa. A local news team was trapped in their vehicle with zero visibility as the dust rolled through.

A weather satellite picked up the haboob sweeping across Nebraska.

The weather event on Thursday in parts of the Northern Plains is super rare and appears similar to dust storms during the 'Dust Bowl' era of the 1930s. Farmers in the region are battling either arid conditions or soggy fields, suggesting crop production could be underwhelming this growing season, adding to food inflation pressures for grains. 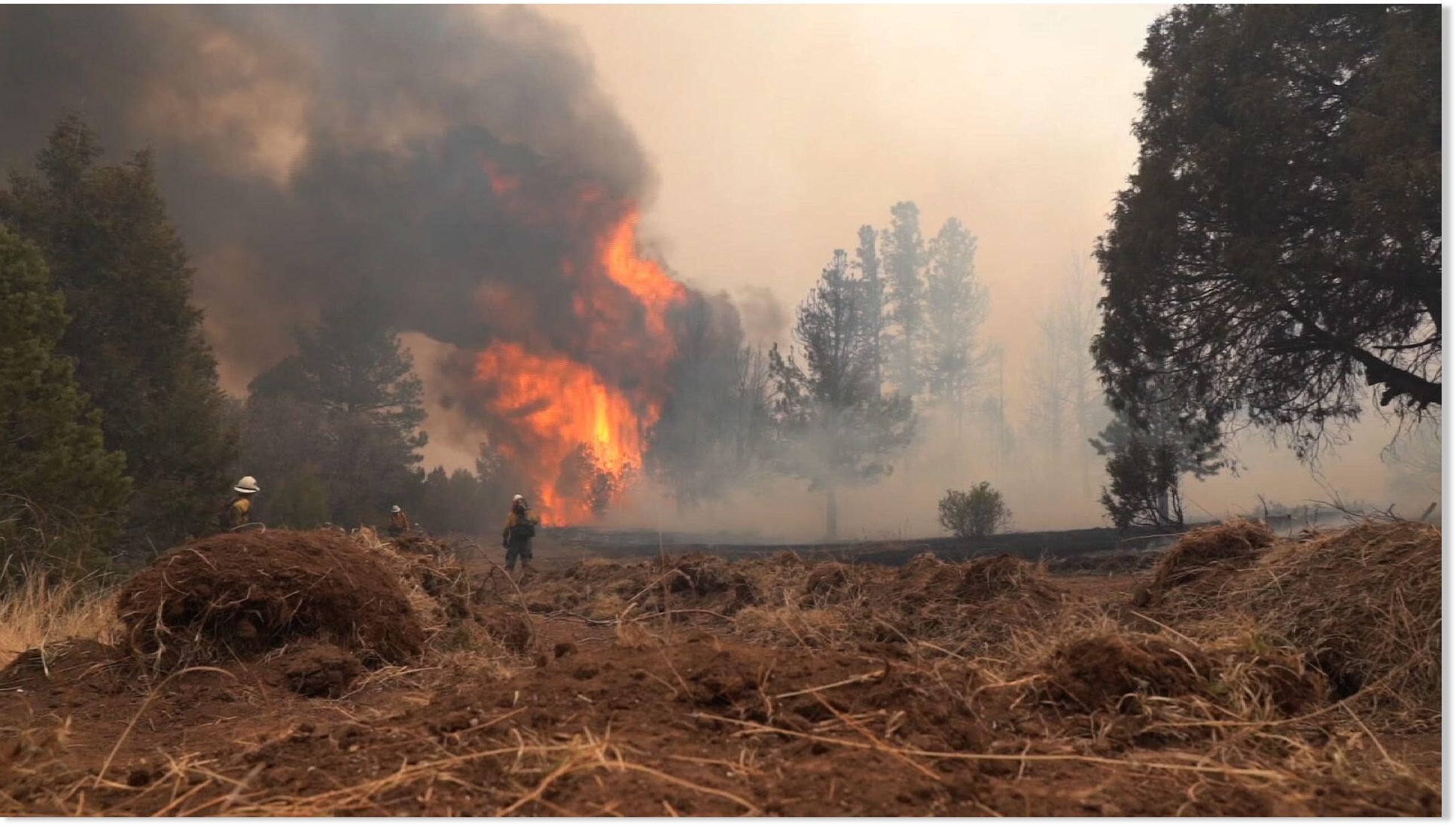 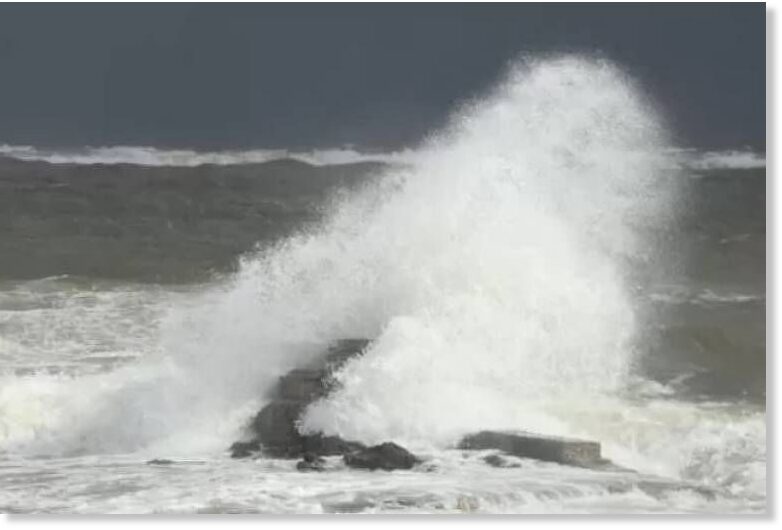 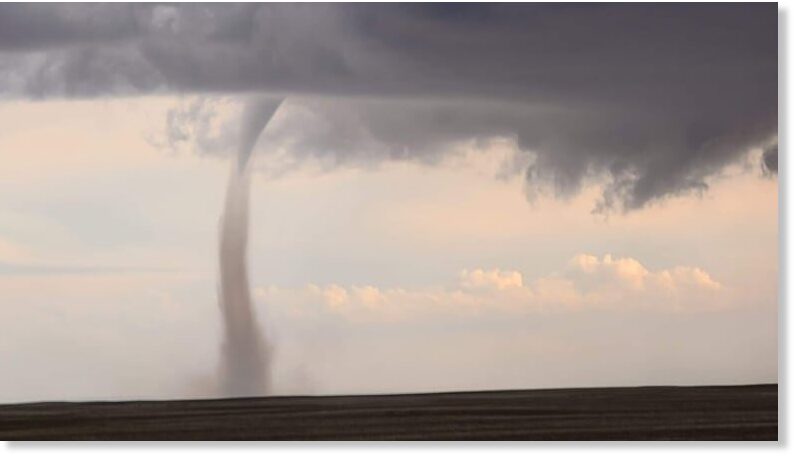 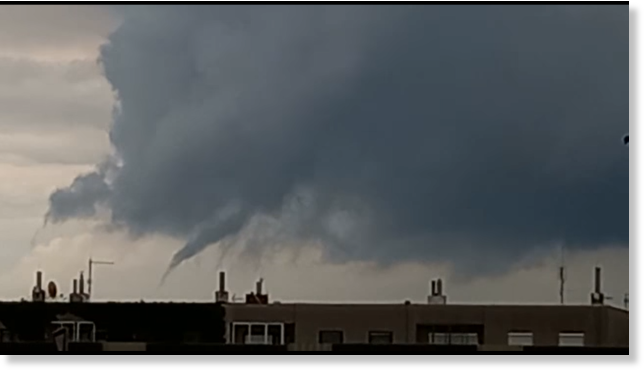 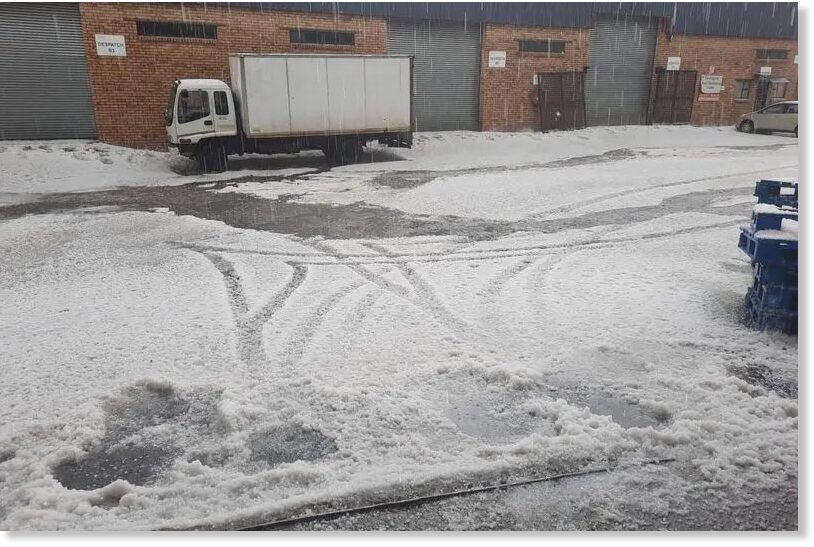 Over 400,000 affected as floods worsen in Assam, India 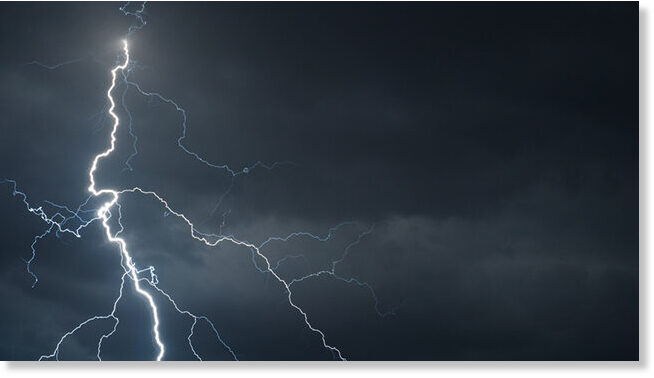 Lightning strike kills teen while swimming at Bustos Dam in ... 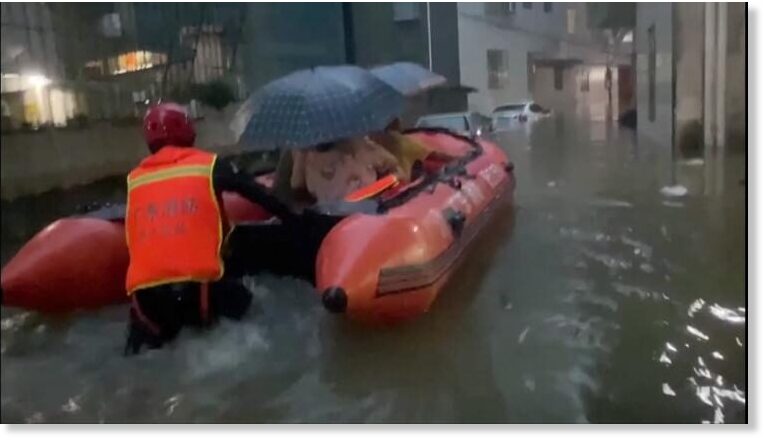