'Justice has been delivered': Al Qaeda leader killed by US drone strike in Afghanistan, Biden says

Al Qaeda leader Ayman al-Zawahiri has been killed by a US airstrike in Afghanistan, US President Joe Biden has confirmed.

Addressing the nation from the balcony off the White House Blue Room, Mr Biden said "justice has been delivered" after authorising the strike which killed the man who was one of the masterminds of the 9/11 terror attacks.

"This terrorist leader is no more," Mr Biden added, before expressing his hope the killing brings "one more measure of closure" to families of the nearly 3000 people who died in the attacks on 11 September 2001.

The president added that Afghanistan will "never again become a terrorist safe haven" after the strike was carried out nearly a year after US troops withdrew from the country.

The Egyptian terror leader was standing on the balcony of a safehouse in downtown Kabul on Sunday morning when he was killed by two hellfire missiles fired from a drone.

Mr Biden said none of the 71-year-old's family members were injured and there were no civilian casualties.

The US president said: "The United States continues to demonstrate our resolve and our capacity to defend the American people against those who seek to do us harm.

"We make it clear again tonight that no matter how long it takes, no matter where you hide, if you are a threat to our people, the United States will find you and take you out."

The FBI had been offering $25m (£20m) for "information leading to the apprehension or conviction" of the terror leader, whose death is the biggest blow to al Qaeda since its founder Osama bin Laden was killed by US special forces in 2011.

The operation to kill al-Zawahiri was many months in the planning, according to a senior US administration official.

Mr Biden was first briefed about a proposed operation to take out the al Qaeda leader on 1 July this year.

But it was much earlier in the year when intelligence suggested that his wife and children had relocated to Kabul. He and his family were believed until that point to have been in hiding in Pakistan.

The family were located to a safehouse where, the US official says, al-Zawahiri was eventually spotted too.

He was watched for several months and his pattern of life was recorded. He never left the house but did spend time on a balcony where he was eventually killed.

On 25 July, a detailed proposal had been presented to Mr Biden who, the administration official said, requested "granular level interest" because of the focus on taking "every step... to minimise civilian casualties.

Intelligence allowed the Americans to study the construct of the house to ensure that civilian casualties were avoided.

The official added al-Zawahiri's death is "a significant blow to Al Qaeda and will degrade their ability to operate".

Richard Moore, head of the UK's intelligence service MI6, said his thoughts were with the families of those killed by al-Zawahiri's atrocities.

Mr Moore tweeted: "Tough job professionally done by our US allies. Culmination of a long, shared effort since 9/11 to eliminate the threat posed by Zawahiri - a man responsible, with his toxic creed, for the death of so many these past three decades."

"Zawahiri is considered one of the leaders of terrorism that led the planning and execution of heinous terrorist operations
in the United States and Saudi Arabia," the state media reported, quoting a foreign ministry statement.

Mr Biden addressed the nation from the balcony off the White House Blue Room as he remains in isolation in the residence while he continues to test positive for COVID-19.

Analysis: Biden will point to this as proof the US will not allow Afghanistan to be a safe haven for terrorists

This is the most significant "get" for the Americans since US Navy Seals killed Osama bin Laden at his Pakistani hideout in 2011.

Ayman al-Zawahiri was literally bin Laden's right hand man and when the 9/11 mastermind was killed, he became the leader, illusive until this weekend.

It was widely believed that the 71-year old was hiding somewhere in Pakistan, making his killing in the Afghan capital Kabul all the more surprising.

In recent years he has not been an active figure, but has held an ever-present figurehead role over an organisation whose anti-western ambitions have never changed.

The Americans say a drone was used in the operation to kill him. This is significant. Since the US withdrawal from Afghanistan last summer, the US military has been forced to conduct any counter terror operations and eliminate any perceived threat from beyond the Afghan border.

During the chaotic withdrawal, the American officials claimed insisted that "over the horizon" operations would be effective.

President Biden said repeatedly that he would not allow Afghanistan to be a safe haven for terrorists.

He will now point to this operation as proof of that.

Taliban spokesman Zabihullah Mujahid has confirmed that a strike took place and strongly condemned it, calling it a violation of "international principles".

Speaking on 31 August 2021, after the last US troops left Afghanistan, Mr Biden said the US would not let up on its fight against terrorism in that country or elsewhere.

"We will maintain the fight against terrorism in Afghanistan and other countries," he said.

"We just don't need to fight a ground war to do it."

Previewing the strike that would occur 11 months later, Mr Biden said at the time: "We have what's called over-the-horizon capabilities, which means we can strike terrorists and targets without American boots on the ground - or very few, if needed." 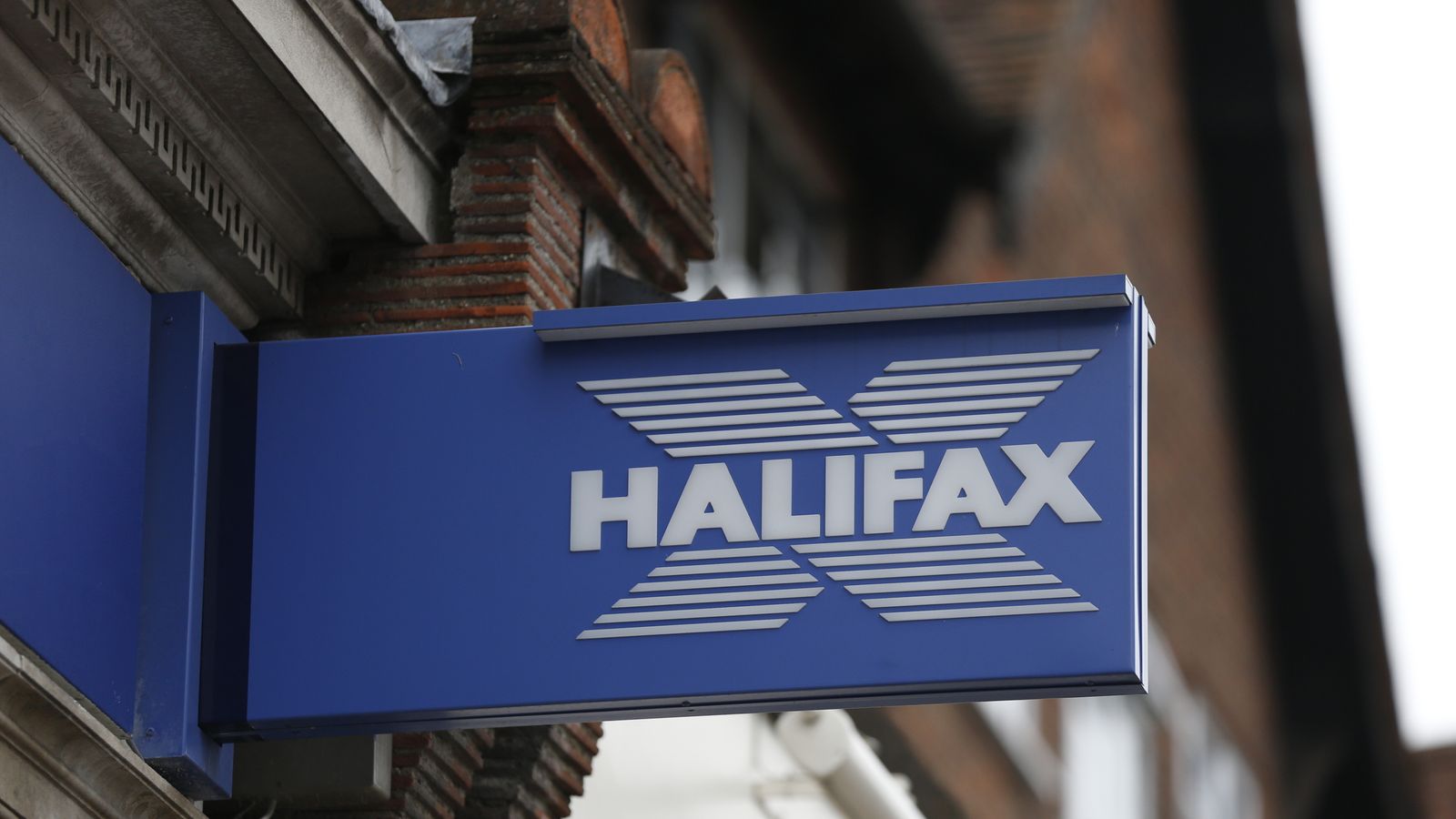 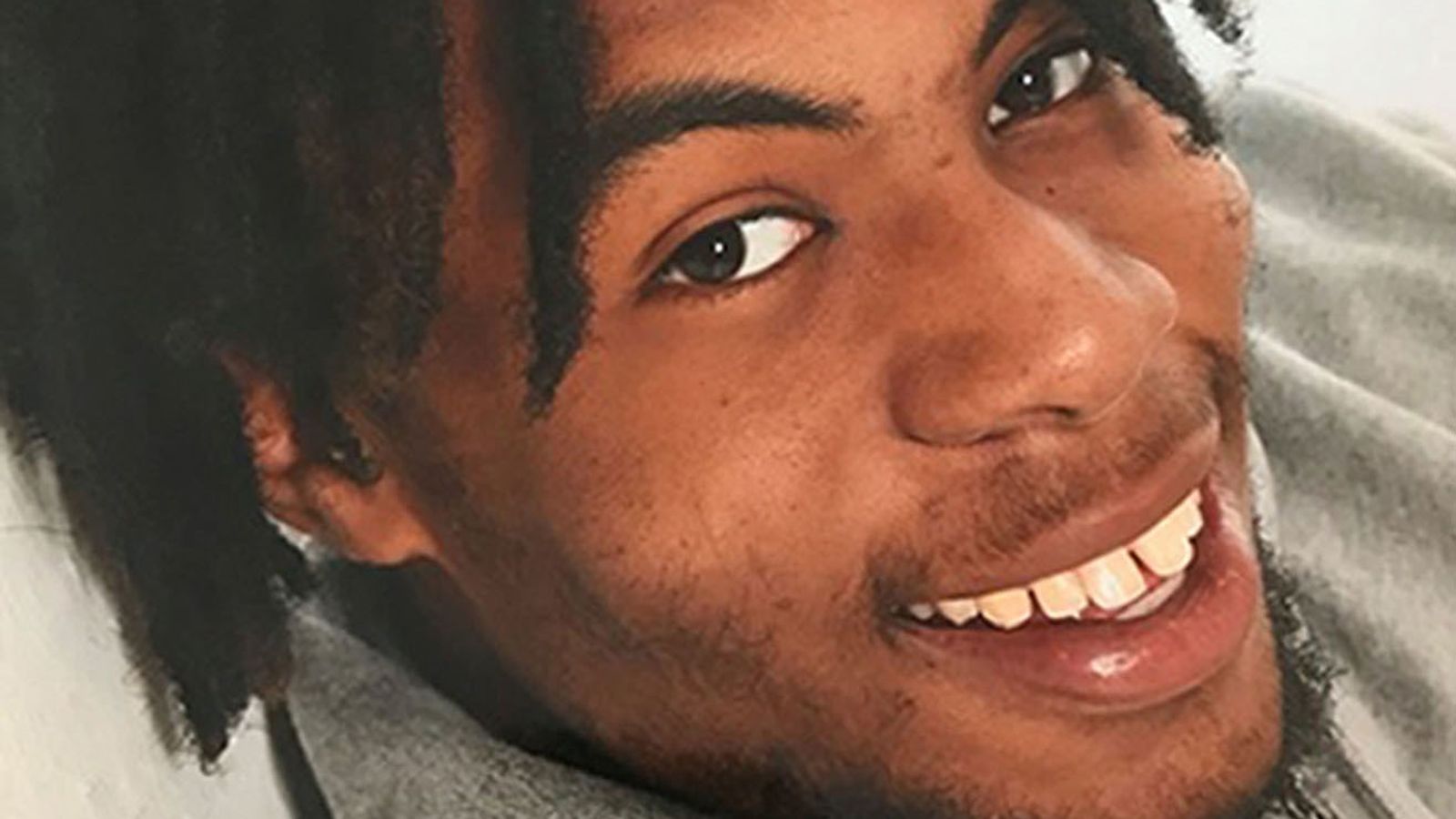