EU to give another €500 million worth of military support to Ukraine, French minister vows to 'support Ukraine until victory' 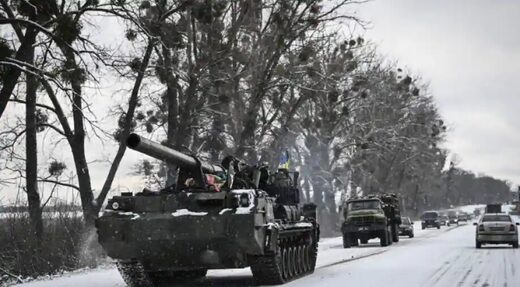 © AFP
A Ukrainian tank rolls along the main road of Kyiv. Expressing confidence in an embargo on Russian oil, Borrell said the military support would be for heavy weapons such as tanks and artillery and take the bloc's aid to about 2 billion euros.

Josep Borrell, the High Representative of the European Union for Foreign Affairs and Security Policy, said on Friday that the bloc will provide an additional 500 million euro military aid to Ukraine.

Expressing confidence in an embargo on Russian oil, Borrell said the military support would be for heavy weapons such as tanks and artillery and take the bloc's aid to about 2 billion euros.

"A new impetus for military support. (It will be) more pressure on Russia with economic sanctions and continuing the international isolation of Russia and countering misinformation," he told reporters on the sidelines of the G7 foreign ministers meeting in northern Germany.

"I am sure we will have an agreement. We need it and we will have it. We have to get rid of the oil dependency from Russia," he said.

"If there is no agreement at the level of ambassadors, then on Monday the ministers when they gather they have to provide the political impetus."

Meanwhile, French Foreign Minister Jean-Yves Le Drian said that the G7 will continue to support Ukraine "until victory" against Russia.

According to British Foreign Secretary Liz Truss, "It is very important at this time that we keep up the pressure on Vladimir Putin by supplying more weapons to Ukraine and by increasing the sanctions."

"Never since the end of the Cold War have we G7 partners been more profoundly challenged. Never before have we stood more united," she said in a tweet.

"There are 25 million tonnes of grain currently blocked in the Ukrainian port of Odesa, which means food for millions of people in the world that is urgently needed, above all in African countries and in the Middle East," Baerbock told reporters.

"That's why we're sending a clear signal today: we see you, we hear you and we support you," she said.

UK looking for Soviet weaponry to prop up Ukraine

"Large parts of the [Ministry of Defense] and defense attachés around the world have been looking," Wallace told reporters in Washington on Wednesday.

Russian officials are trying to do the same, the minister claimed, insisting that Moscow has been running out of its war stock. "Sometimes we've bumped into the Russians looking, by the way, in some countries, looking also for some of their resupplies because ... they're running out fast," he claimed.

Soviet-made weaponry is the best choice to prop up Kiev in its fight against Moscow, given that the Ukrainian forces are familiar with such hardware, Wallace explained.

"If you really want to get it to the Ukrainians tomorrow morning so they can continue to fight ... find what they're trained on, find what they need."

Apart from pouring in Western-made weaponry, multiple European nations have sent old Soviet-made weapons to Ukraine amid the ongoing conflict emptying the stockpiles left from the Cold War era. The US sent in Mi-17 helicopters it had procured for Afghanistan but never delivered due to the abrupt collapse of the Western-propped government last year.

The UK has been among the top supporters and suppliers of Kiev, pouring thousands of anti-tank missiles into the country ahead of the large-scale Russian military operation launched in late February. London has also approved an additional package of heavy weaponry for Kiev, which includes anti-aircraft weapons, assorted missiles, drones, and various armored vehicles.

Moscow has repeatedly urged the West against "pumping" Kiev with weaponry, with top officials admitting the conflict has already turned into a "proxy war" waged by NATO against Russia. The continuous supply, however, will only prolong the conflict rather than change its outcome, Moscow has warned.

Russia attacked the neighboring state following Ukraine's failure to implement the terms of the Minsk agreements, first signed in 2014, and Moscow's eventual recognition of the Donbass republics of Donetsk and Lugansk. The German- and French-brokered Minsk Protocol was designed to give the breakaway regions special status within the Ukrainian state.

The Kremlin has since demanded that Ukraine officially declare itself a neutral country that will never join the US-led NATO military bloc. Kiev insists the Russian offensive was completely unprovoked and has denied claims it was planning to retake the two republics by force. 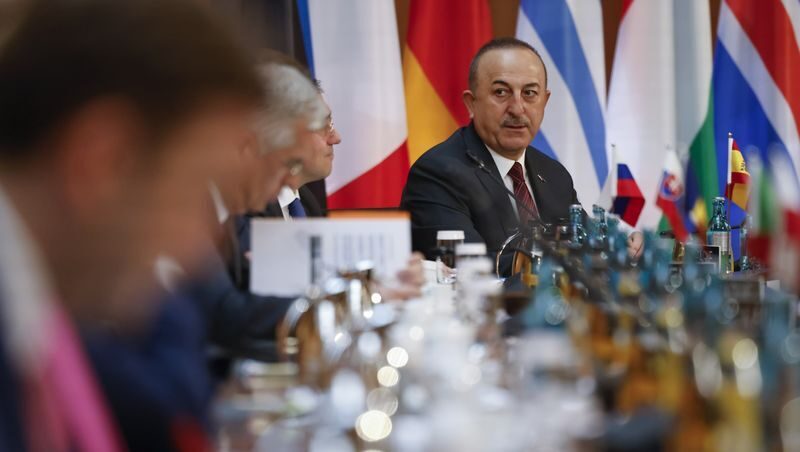 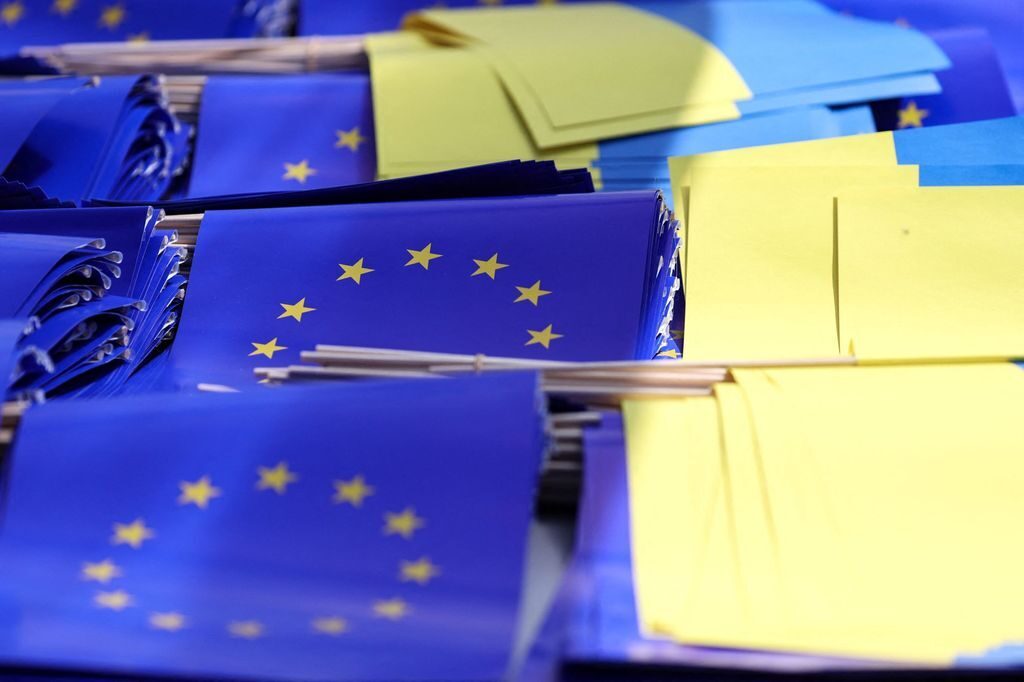 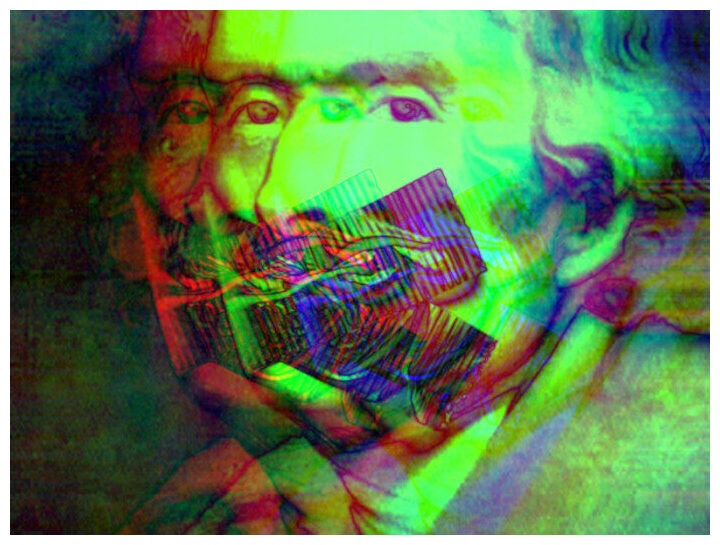 Get ready to be muzzled: The coming war on so-called hate sp... 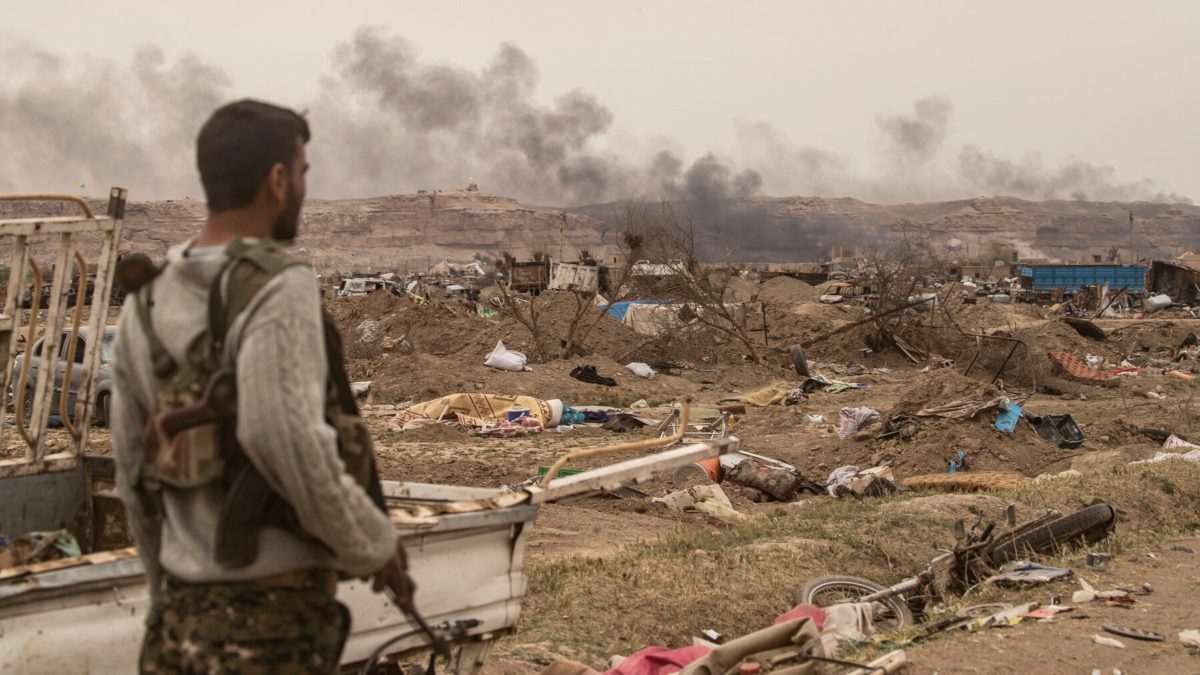 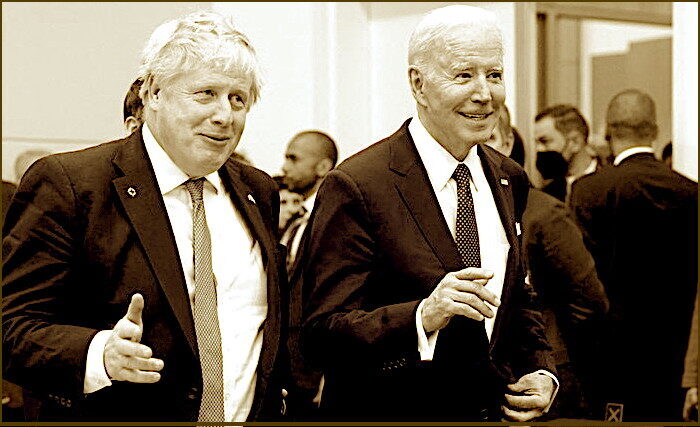 Ukraine controlled by US and UK - Russia 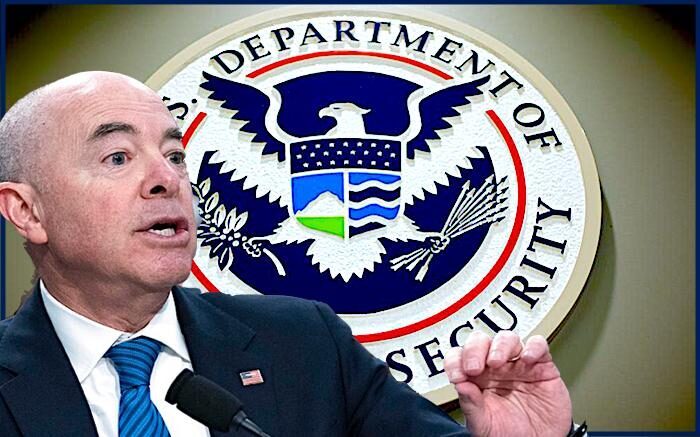 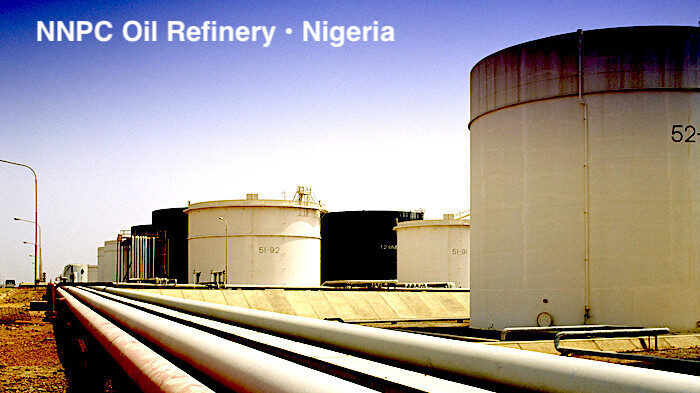 Can Africa replace Russia as the EU's main source of gas? 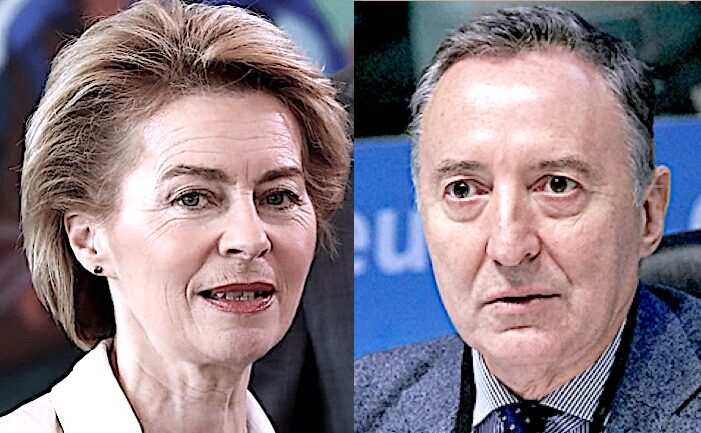