ARE WE AT THE LAST INTERMISSION OF THIS LONG ARDUOUS (to watch) MOVIE? YES I BELIEVE SO.

Whoever called a movie “arduous” to watch? Me (and millions of others). Most people would walk out of the movie theater but we couldn’t because we knew the ending would be colossal and epic and we knew that God doesn’t lose wars. So some of us got fat on popcorn but we endured. Many of us hoped God would get his Hammer out of his toolbox but instead he picked his tool called Choice to use instead. Good thing I am not God. Long suffering is not an adjective that would describe me very well. I believe that “Fearless and Free” has gotten things right in the message she is sharing with us in her video linked below. For those that have paid attention we knew that the British, American and Roman “Empires” had/have collapsed. Be sure to listen to her definition of Empires. These three empires controlled most of the world. But there still may be some scary scenes left in this movie. I think maybe these last scenes will be “action packed”. (Yes there will probably be some very scary final scenes i.e. landmass changes/reconfigurations etc. I will try to find the old Navy map of the U.S. I had saved a long time ago about projected earth changes that would be coming and I will edit this post and attach the file. If you can’t move do not panic—provisions will be made for you if you abide with the ONE TRUE LIVING GOD).

(OK I found a video on the OLD MYSTERIEOUS NAVY MAP by a guy named John Moore (not me another John Moore who used to be on the Genesis Communication network quite a number of years ago). This map was apparently circulated among some ranking officers in the Navy. Mr. Moore explains it’s origins in this video. Don’t let this be a cause for panic but be aware that the government had time travel abilities so this could be a possibility on some timelines. Mr. Moore is attributing the landmass changes to some wrong assumptions but geologically it makes sense based on sea levels and fault lines. You decide for yourself but Free and Fearless in the video does talk about earth wide landmass changes). Here is the interview with John Moore on the Navy Map): https://www.youtube.com/watch?v=ujUS1wiQjCA).

WATCH FOR THE GREEN ORBS IN KORI’S VIDEO 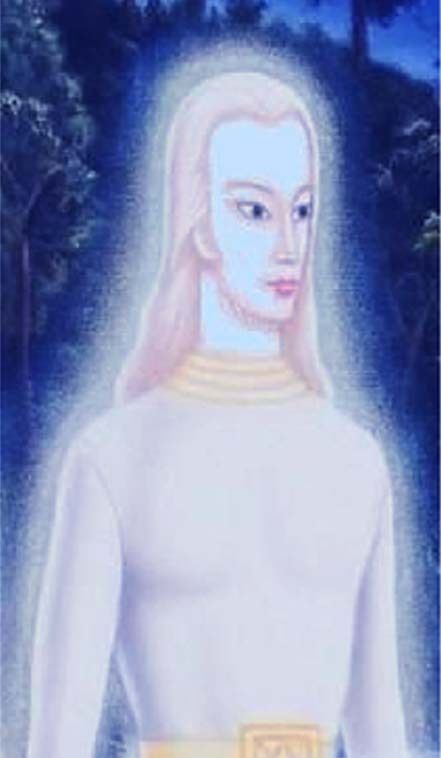 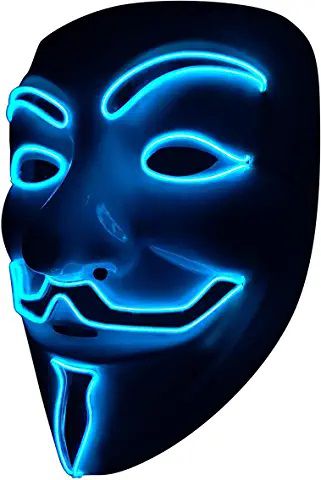