'Answer the questions': AAP hits back after BJP's 'megalomaniac' jibe at Arvind Kejriwal

NEW DELHI: The Aam Aadmi Party on Sunday hit back at the BJP after it called Delhi Chief Minister Arvind Kejriwal a "megalomaniac", saying the saffron party should answer questions raised by the AAP chief rather than deploying what it called were diversionary tactics.

He alleged the BJP has "poached" 285 MLAs of other parties and toppled governments in different states under 'Operation Lotus' so far.

"The BJP should tell the nation how much black money it spent on purchasing, kidnapping and breaking 285 MLAs away from their parties across the country," Singh said, asking shouldn't 'Operation Lotus' be probed by the CBI and the Enforcement Directorate.

The stinging reaction came after the BJP called Kejriwal a "megalomaniac" following his allegation AAP leaders were being targeted as the BJP fears defeat in Gujarat elections later this year.

At the BJP press conference, its spokesperson Sambit Patra alleged the AAP is resorting to the "old drama" it unleashes before every election that "others were rattled as the AAP was winning".

"It is obvious for the BJP to get unnerved after seeing such a big conclave of the AAP's elected representatives here."

"Instead of responding to the issues raised at the conclave, the BJP's Sambit Patra did baseless talks at his press conference," he charged.

"I want to ask some specific questions to Patra, though they might pinch him. The BJP should tell the nation how much of the black money it has spent to purchase, kidnap and break 285 MLAs away from their parties across the country," Singh said.

"The BJP should also reveal the source of the money spent on this."

Singh also alleged the BJP received "a cut" when the Modi government "waived billionaires' loans worth crores", and demanded the party tell the nation 'how much money it got as commission".

Singh alleged the BJP has been trying to frame Delhi Deputy Chief Minister Manish Sisodia and other AAP leaders in "false cases" of corruption to stop the Arvind Kejriwal-led party in Gujarat even as its 'Operation Lotus' failed "in toppling the AAP government in Delhi and Punjab".

He said the AAP leaders have been "acquitted by courts in 135 cases out of a total 169 registered" against them during the BJP regime.

"I want to ask the BJP and Sambit Pratra if Prime Minister Narendra Modi, Home Minister Amit Shah and your party president J P Nadda should apologise to these AAP leaders or not," Singh said.

Singh alleged the BJP has left no stone unturned in its bid to "destroy" the AAP.

"But the AAP's caravan is not going to stop. The AAP is going to repeat the history that it made in Delhi as people are standing by the party and Kejriwal," he claimed. 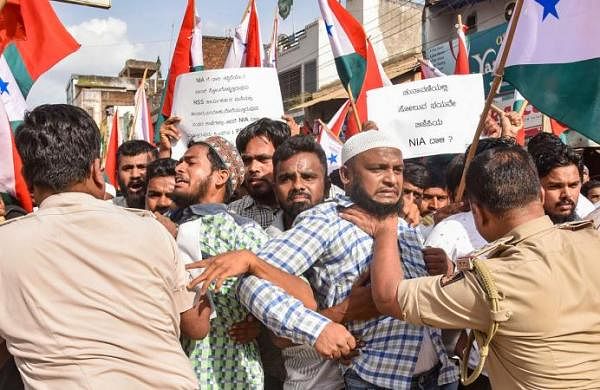 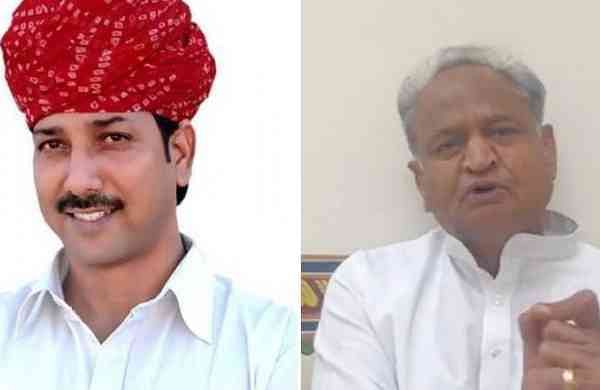 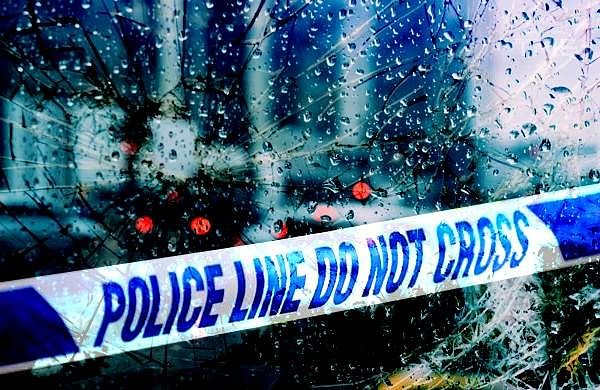 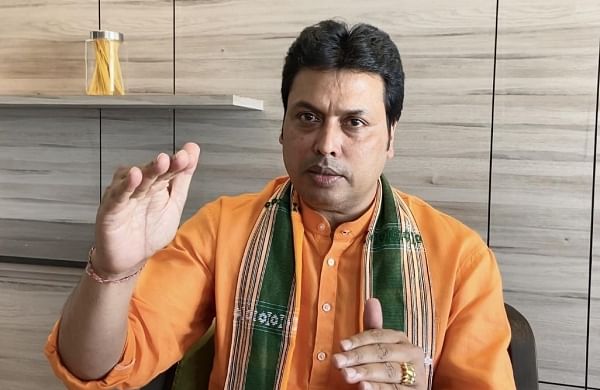 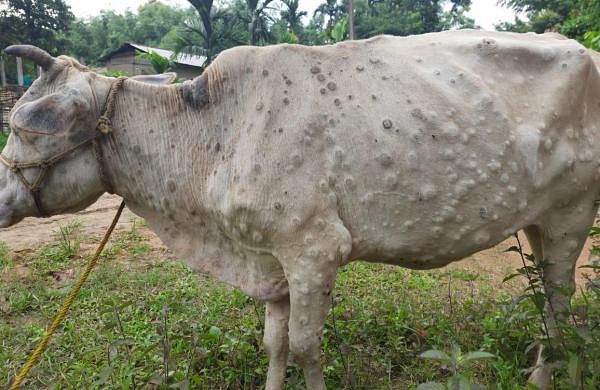 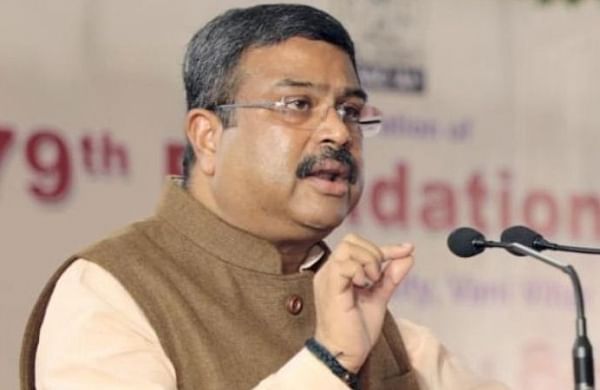 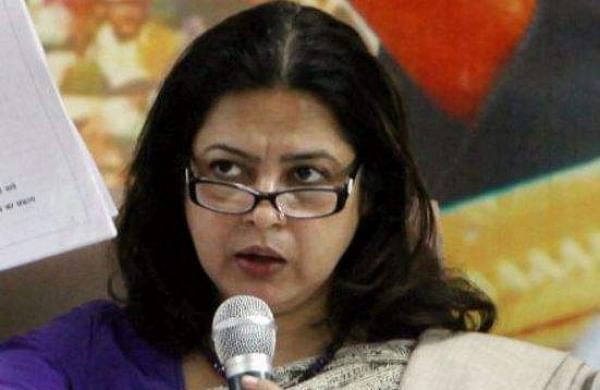 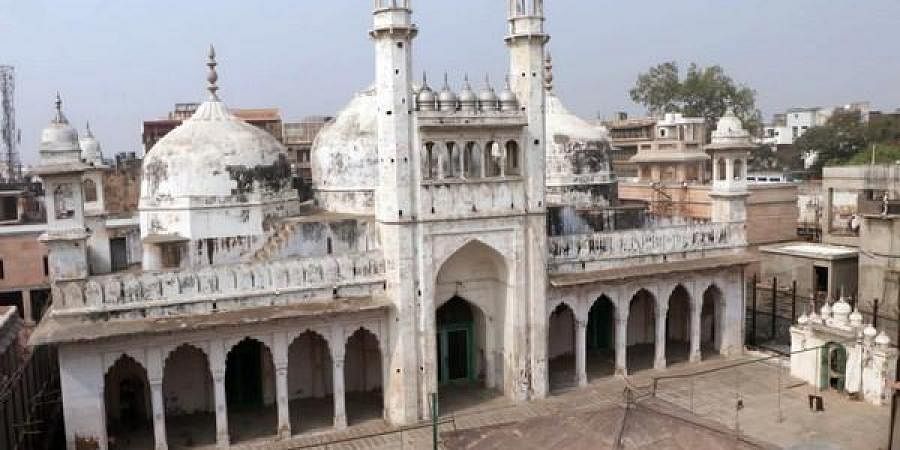 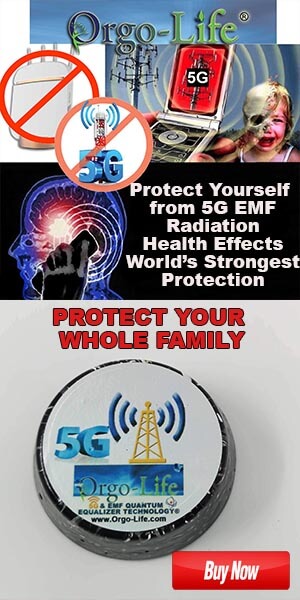 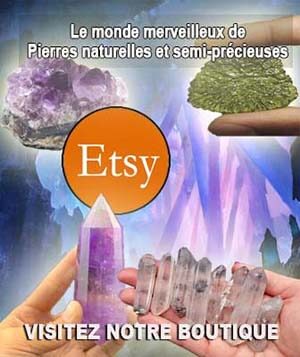